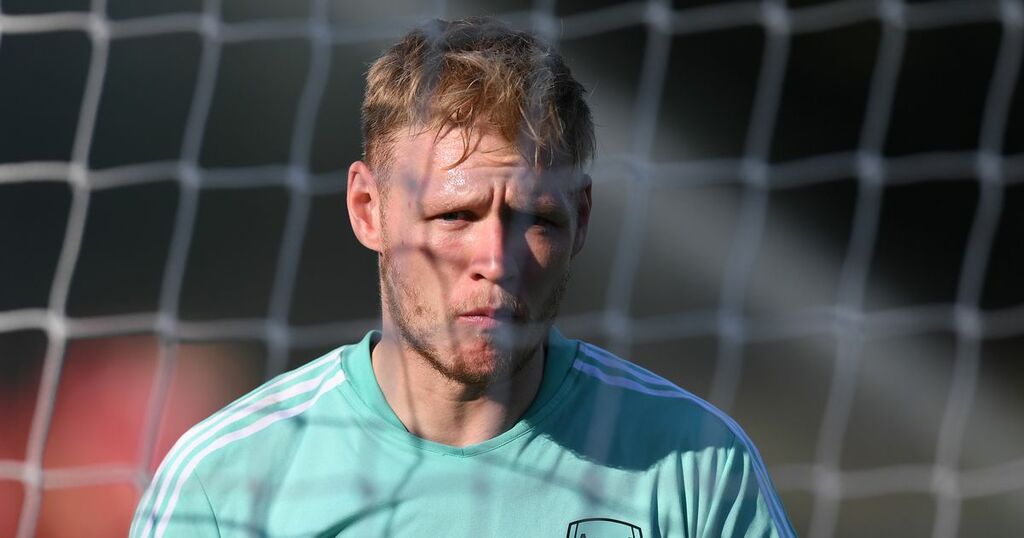 Arsenal will be looking to kickstart their 2021/22 season on Saturday afternoon as they host Norwich City.

The Gunners are pointless after their opening three matches of the campaign following defeats to Brentford, Chelsea and Manchester City, and are rock-bottom of the Premier League table.

Mikel Arteta has come under increasing pressure from the Arsenal fan base following the poor start to the season and Saturday has now become a must-win clash for the Gunners boss.

Arteta has some big decisions to make ahead of the game at the Emirates Stadium, and after a big summer spend there are still two players waiting to make their Premier League debuts.

Takehiro Tomiyasu, who completed a move to Arsenal on transfer deadline day, could be set for his debut for his new club against the Canaries.

The Japan defender could go straight in at right wing-back instead of Cedric Soares, who played there in the 5-0 defeat to Manchester City before the international break.

Arteta, when talking about his latest signing recently, spoke about Tomiyasu's versatility and how important that could be for the north Londoners.

"We followed him for a while," Arteta told Arsenal Media. "We needed a full-back who could be very versatile, can play as a centre back, can play in a back three, Tomi has this capacity.

"He is 22 years old but he has some really good experience in Serie A and at international level and with the qualities we are looking for."

Another new signing that could make their Premier League debut is Aaron Ramsdale.

The England goalkeeper was signed by Arsenal to be the long-term replacement for Bernd Leno, who has been strongly linked with a move away from the Emirates recently.

However, after Arsenal's start, where they have conceded nine goals in three games, Ramsdale could be called upon by Arteta.

The 23-year-old did make his debut for the Gunners last month, and impressed in a comfortable Carabao Cup victory against West Bromwich Albion, but is yet to feature in the top flight.

White has been absent over the past few weeks after testing positive for Covid-19, while Odegaard could start his second successive Premier League match after featuring against Manchester City a couple of weeks ago.

There are plenty of decisions to make for Arteta, but whatever side Arsenal do put out, they will be huge favourites against Norwich.