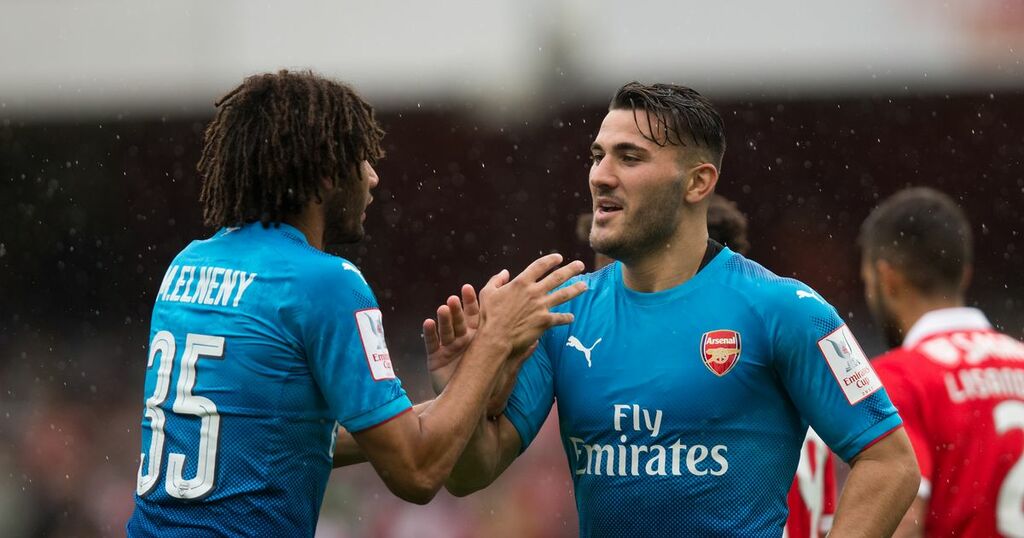 However, the north London club didn't receive any transfer fee for either of the three, with Bellerin and Torreira both leaving on season-long loans whilst Willian had his contract mutually terminated before moving back to his native Brazil.

Edu was unable to generate significant funds for any of the Arsenal departures, other than Hale End graduate Joe Willock, who joined Newcastle United for a reported £25million, something that the former Gunners' midfielder chalked up to a difficult market.

"If you see, there are not many teams selling around the world, there are a lot of loans with options to buy, so we did two – Matteo Guendouzi and Dinos Mavropanos – who are in that situation, with an obligation to buy as well but we worked the way the market is presenting to us as well," he told Sky Sports.

However, the Brazilian may be able to secure some money yet, with the Turkish transfer window still open until Wednesday night.

football.london understands that two Turkish clubs have expressed an interest in signing Arsenal midfielder Mohamed Elneny with Galatasaray contacting the club this week before an enquiry for the Egyptian international was eventually rebuffed.

It's understood the club would be open to letting Elneny, who is valued at £9million on Transfermarkt, leave for the right price.

The 29-year-old is currently behind Thomas Partey, Granit Xhaka and Albert Sambi Lokonga in the pecking order as Ainsley Maitland-Niles could also challenge him for a midfield role.

Another fringe player that could be of interest to Turkish clubs is tough-tackling defender Sead Kolasinac, who could cost £5.85millon, as per Transferfermarkt.

The Bosnian wing-back has previously been linked with Fenerbahce, where his close friend and former Gunner Mesut Ozil currently plies his trade.

Despite starting against Manchester City less than a fortnight ago, Kolasinac is unlikely to get much game time this season considering Scottish stalwart Kieran Tierney and the aforementioned Tavares are both currently ahead of him in the pecking order.

Considering the 27-year-old's contract at the Emirates is set to expire at the end of the season, the north London club will likely try and flog him if they receive a respectable offer.