Arsenal have been forced to cancel a friendly for their Under-23s, with senior boss Mikel Arteta facing major selection headaches.

The Gunners’ Champions League destiny remains in their own hands, but they have ceded all the momentum to Tottenham after losing 3-0 at White Hart Lane. A Harry Kane brace and a Son-Heung Min goal earned Spurs a victory which puts them just one point behind their local rivals in the battle for a top-four place.

And not only was it a sobering night in terms of the result, Arteta saw a side already struggling with injuries delivered two further blows at the worst possible time of the season. The Arsenal boss was already missing Ben White for the clash with Spurs and stuck with the central defensive partnership of Gabriel and Rob Holding.

But after just 33 minutes, four fouls and two yellow cards, Holding was sent off meaning he will be suspended for their meeting with Newcastle, before Gabriel added to their injury woes, coming off in the second half.

Takehiro Tomiyasu was forced to move inside from full-back to central defender, where he partnered midfielder Granit Xhaka in the closing stages. Asked about Gabriel’s prognosis, Arteta offered a gloomy outlook suggesting he wouldn’t come off unless it was serious.

“Gabi is not normally a player who asks to get off the pitch. He felt something but hopefully, it's not much because obviously having Rob out and Ben with no training sessions, we are really short in that position. It's a muscular problem and we'll have to assess it."

HAVE YOUR SAY! Will Arsenal hang on for a top-four finish? Let us know in the comments

Pressed about the decision to not bring White on, he added: “To take that risk [of bringing on Ben White] in the situation of the game made no sense. Our focus is Newcastle. This game is history. He felt something so hopefully Ben will be fit, and Gabriel will recover as we do not have enough players in the backline.

“He felt something, so we will have to wait and assess him, but yeah it’s a real issue because now Rob is out as well, and Ben is just coming (back) from injury.”

Should White lose his race to be fit for the Magpies, it is likely Arteta will have to dip into the academy in order to fill out his squad. The Spaniard has shown he isn’t afraid to offer youngsters a chance and that could be a necessity in their bid to get over the top-four line.

With that in mind, it’s perhaps little surprise that the U23s’ planned friendly match with Farnborough was cancelled at the last minute. A statement on the non-league club’s website reads: “Unfortunately, tonight's U23 Friendly with Arsenal Academy has been cancelled. Tonight's visitors have had to pull out at short notice.”

The last-minute intervention appears to have been sanctioned in order for the senior boss to get a closer look at some who could make the set-up. The two most likely candidates for a call-up appear to be Omar Rekik and Alex Kirk, with the former already a senior international with Tunisia and Kirk having already been involved in a Premier League squad this season. 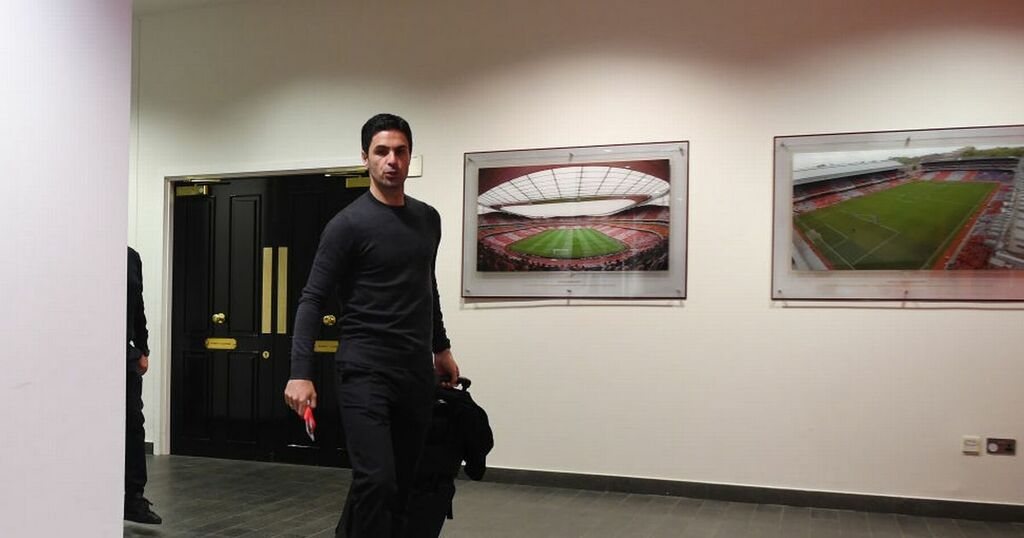