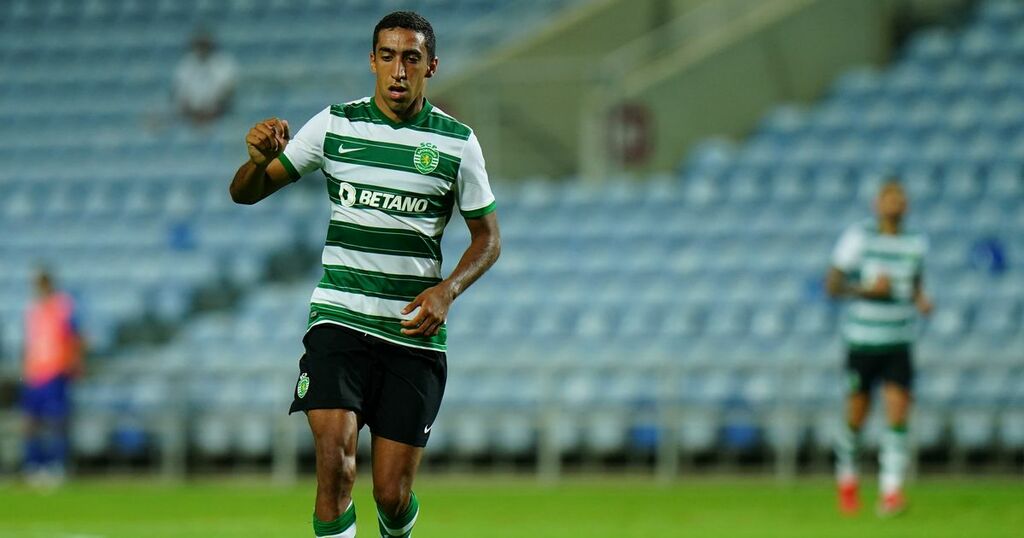 Arsenal are 'crazy' about signing Sporting Lisbon starlet Tiago Tomas, according to reports from Italy.

Tuttomercatoweb are reporting that the Gunners hold a keen interest in the 19-year-old attacker, who is valued at just £5.4million on Transfermarkt.

Tomas is tied down to a long-term contract in Lisbon, with the teenager still having four years remaining on his deal, but Arsenal are said to be huge admirers of the Portugal Under-21 international.

The youngster is one of the brightest talents in Portugal at the moment and is said to be considered as the country's next big attacking player, following in the footsteps of Cristiano Ronaldo.

Ronaldo, all the way back in 2003, signed for Manchester United for £17.1m, after coming through the famous Sporting academy, similarly to what Tomas has done.

Arsenal could take a leaf out of United's book when it comes to signing a young Portuguese talent, who can hopefully one day blossom into a player with even half of the talent that Ronaldo has.

However, in a recent interview with Record, he said he is certain he will stay with the Lisbon-based outfit for the time being at least.

The teenage sensation said: "If you're happy at a club. A contract renewal would only make me happier. (I am) 100 per cent staying at Sporting."

According to Spanish news outlet AS, Sporting are convinced they have the 'possible generational replacement of Cristiano'.

Sporting have had, and eventually sold, some fabulous players in recent history, including Ricardo Quaresma, Simao, Luis Figo, Nani and Bruno Fernandes.

Tomas looks like the latest in a line of supreme talents that could eventually be sold by the Portuguese giants - and Arsenal will be hoping they can repeat a trick showcased by Manchester United in the past and seal the signing of the youngster.