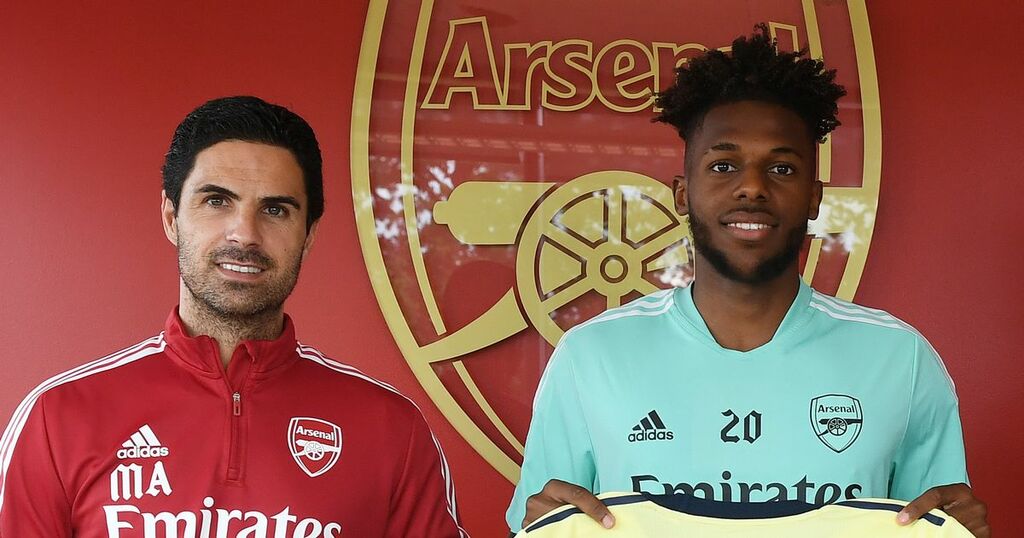 Joao Cancelo is arguably the best left-back in the Premier League at the moment, which was highlighted with his wonderful assist against Everton on Sunday afternoon.

Arsenal have their own replica of the defender in Nuno Tavares, who has also shown his quality in England and the two have many similarities.

Not only are they both Portuguese, but they both feature in the left-back position despite being naturally right-footed which is a rarity in football.

If Mikel Arteta can replicate Cancelo’s strengths with Tavares, then Arsenal could unlock a potential gem for their attack who can play an important role over the years to come.

Cancelo has been wonderful for Manchester City this season, and arguably their player of the campaign so far.

Despite being a defender, he is one of Pep Guardiola’s most important attackers with his three assists in the league so far which places him in the top ten for goals provided.

He has also provided five goal contributions in four Champions League games this season which is an amazing amount considering he is a defender.

His ability to cut inside with his stronger right foot gives him an overlook of the pitch, leading to him having a great benefit and a strength that Arteta can utilise with Tavares.

His energy up and down the left-hand side is a breath of fresh air for Arsenal and his presence has a contagious feel amongst the squad.

He also equips an impressive ability when attacking, which Arteta should definitely be looking to focus on in the future.

Tavares still has a lot of his game to work on to even be considered close to Cancelo’s level, but the similarities are certainly there, giving the youngster something he can work towards.

He has a promising future at Arsenal and is a perfect understudy to Kieran Tierney, who can’t always be relied on due to his ongoing injury issues.