Seven signings would be quite the haul for Arsenal this summer. However, whilst ambitious, it is the number of players that would give the Gunners the best opportunity to fight on multiple fronts having qualified for the Europa League next season.

Since the arrival of Mikel Arteta, the Spaniard has been determined to overhaul the Arsenal squad and has already seen a plethora of players leave and many brought in. In fact, the total number of permanent departures from the senior squad since his appointment reached 14.

In that time, he has permanently signed 13 players. That number is expected to increase this summer with Matt Turner becoming the 14th permanent move for Arteta.

One squad issue that was affecting the group though when Arteta was appointed was the number of surplus non-homegrown players in the squad. It meant that there were, at one stage, more homegrown players than were permitted.

The 17 non-homegrown player restrictions saw both Mesut Ozil and Sokratis Papastathopoulos left out of the 2020/21 squad. Both players departed in January.

Of the 14 permanent departures, eight have been non-homegrown players. It has helped that players brought in by Arteta such as Aaron Ramsdale and Ben White have been homegrown and therefore not counted in the quota.

It brings the squad to a stage where, going into the summer before the 2022/23 season, assuming Mohamed Elneny renews his contract as reported, Arsenal have 17 non-homegrown players. However, this is due to change significantly.

Of those 17, at least eight do not have their futures completely assured with the club. Some are almost certain to leave.

Nicolas Pepe, Bernd Leno, Lucas Torreira, Alex Runarsson and Pablo Mari are all likely to depart in the coming transfer window. Whereas Nuno Tavares and Granit Xhaka’s futures could see them yet also move on.

Arsenal are being linked with numerous full backs including Aaron Hickey and Nahuel Molina which might indicate Tavares’ future may lie elsewhere. Meanwhile, football.london expect Roma to return for Xhaka this summer after a previous failed attempt last year despite him signing a new deal.

New signing Auston Trusty is also expected to leave on loan. Bringing the total to eight. However, assuming the likelihood that one of Xhaka or Tavares will remain with the group, it opens the option for Arsenal to bring in as many as seven non-homegrown players this summer.

The club are linked with a multitude of players who could fill this void. Belgian Youri Tielemans of Leicester City and Brazilian Gabriel Jesus of Manchester City would be welcomed into the squad should the Gunners agree on deals with the clubs.

Whilst Nigerian striker Victor Osimhen’s agent supposedly flew into London last week for talks. The aforementioned Argentinian Molina remains of interest whilst Scottish international Hickey, whose age rules him out of counting towards the quota now, would become a non-homegrown addition in the future.

Long-serving German international Ilkay Gundogan could be an experienced addition to the club whilst continuing with the younger focus, Dutch wide forward Cody Gakpo might solve some of Mikel Arteta’s problems with the potential departure of Pepe.

Despite there being plenty of names, the expected mass exodus this summer means Arteta need not worry about getting close to the Premier League rules on non-homegrown players. He has now mastered this element of squad building as a coach. 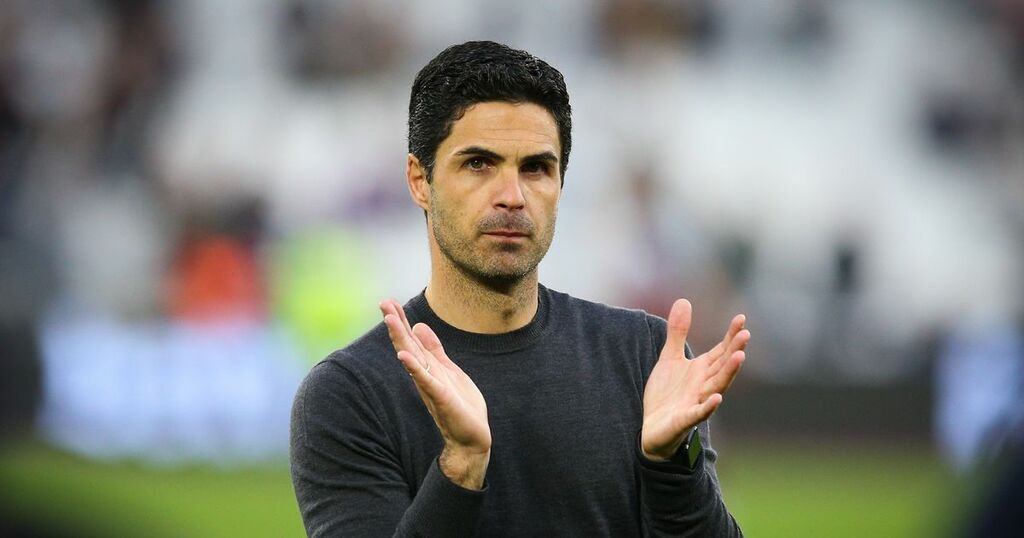 The Arsenal squad from this season could look very different heading into the 2022/23 campaign, with the summer transfer window…