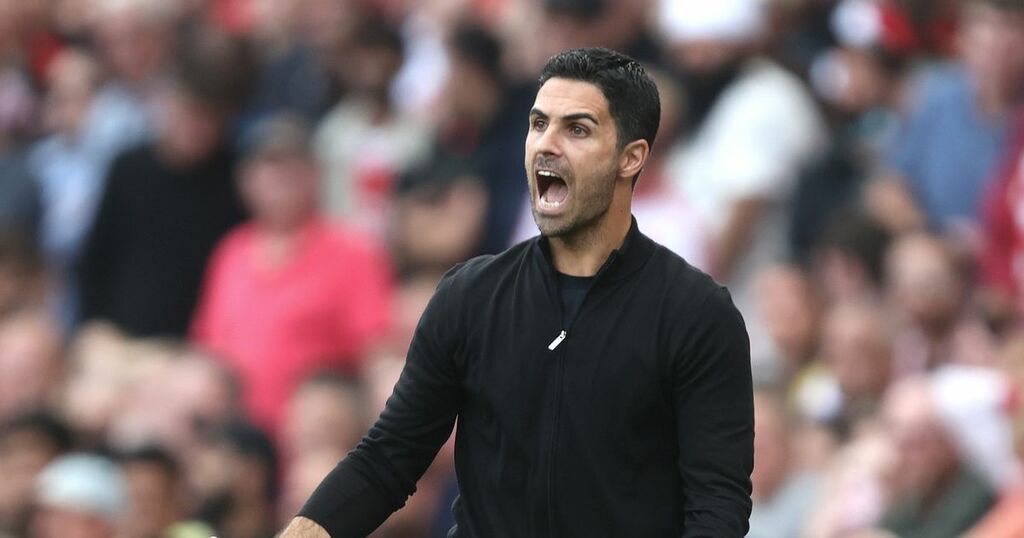 Despite overseeing Arsenal's worst ever start to a Premier League season, Mikel Arteta has bizarrely claimed that last 14 days have been the best of his professional career.

The Gunners have endured a nightmare start to the new campaign, as Arteta's men were sat rock bottom of the Premier League after three games played, with zero points, zero goals scored and nine goals conceded before today's clash at home to Norwich City.

Within the last fortnight, Arsenal suffered arguably the club's lowest point since the Spaniard took charge in December of 2019 - his side convincingly beaten 5-0 by a Manchester City team that barely had to get out of second gear to brush aside an Arsenal squad that was in absolute disarray.

However, Saturday's 1-0 win over Norwich lifts the Gunners off the foot of the table - Pierre-Emerick Aubameyang's first league goal of the season enough to separate the two sides.

The three points were desperately needed as Arsenal are already some way adrift from the rest of their 'big six' rivals, the Gunners now sit sixteenth with a crucial run of fixtures ahead.

After the game, Arteta explained how his side needed "to suffer" in order to come away with the precious victory.

Speaking to BBC Sport, the man in the Emirates hot-seat revealed: "We are really happy. We knew it was a really tricky game and we got what we wanted which was to win the match and to get points on the table.

"We had to suffer but I knew to win the game it would be like this."

Arteta went on to explain how the last 14 days have been the best of his 22-year professional career.

"After three defeats things get complicated. I must say it has been the best 10 or 14 days in my professional career", Arteta revealed. "Not the easiest, but the best.

"They were ready to suffer today but they just give, give, give to the team. Today and the last week everything glided together.

"We have to improve in a lot of things but today we made seven changes and already it looked different."