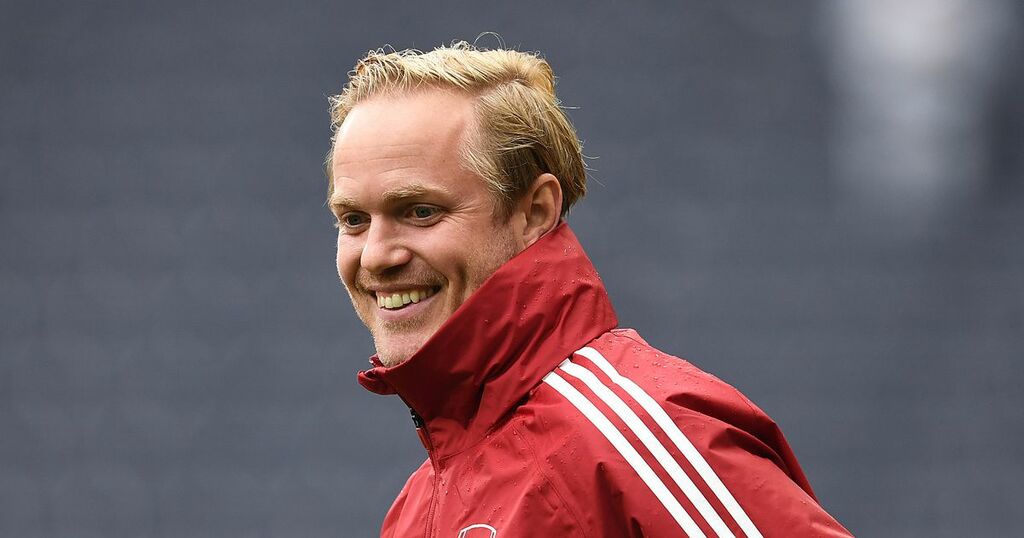 Arsenal manager Jonas Eidevall hailed both his team and coaching staff after their impressive 4-0 win over Reading in the Barclays FA Women’s Super League.

A brace from superstar forward Vivianne Miedema, coupled with goals from Jennifer Beattie and Beth Mead, helped the Gunners on their way to the easiest of victories.

And speaking after Arsenal’s dominant win, Eidevall was effuse with praise when talking about his team and staff.

“It has made my job much, much easier.

“It’s very nice that we have the results we wanted and we couldn’t ask for anything more but we are still a work in progress, we are still developing.

“We have taken some steps but we have more steps to take.”

Arsenal defeated defending champions Chelsea 3-2 at a sun-soaked Emirates on the opening weekend, meaning their win over Reading made it two wins from two in the WSL.

And while Eidevall admitted he was impressed by what he’d seen so far this season from the Gunners, particularly from forward Mead, he stressed that there was still plenty of room for improvement.

Eidevall added: “It is extremely important to open the scoring from a corner as it is an area where we still need to improve but if we want to be a good team domestically and in European competition, we need to be good on set pieces.

“We have work to do but this was a step in the right direction.

“Beth Mead has had an extremely good period.

“She has been a really positive surprise to work with and to see her qualities.

“I hope she can keep her form when she gets the England shirt on and to show that she’s a great player for the national team again.”

To follow the action and sign up for The FA Player's live Barclays FA Women's Super League coverage, visit womenscompetitions.thefa.com