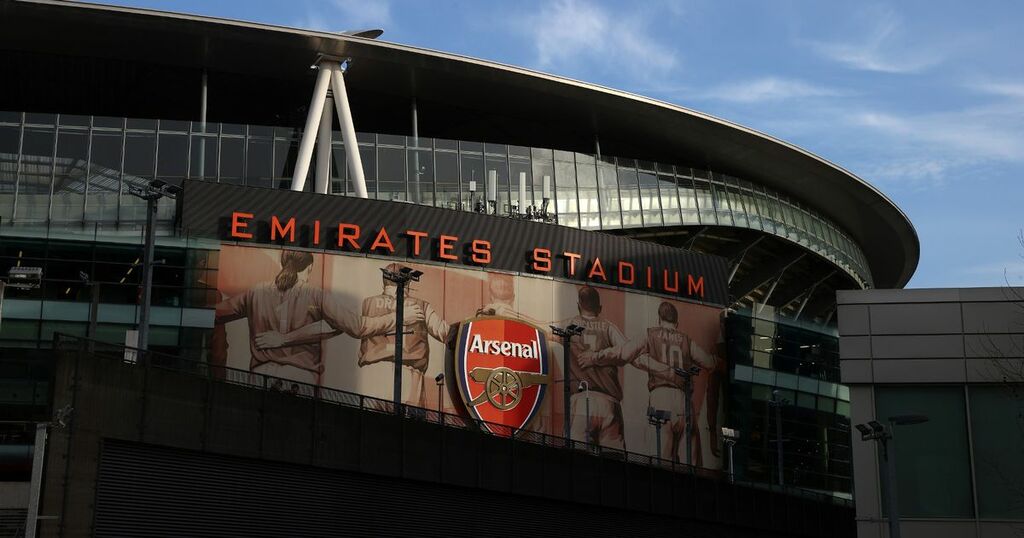 Arsenal fans could do with some cheering up after a miserable weekend.

On a weekend where there were plenty of shocks in the FA Cup third round, the Gunners fell to defeat away at Nottingham Forest.

The loss to the Championship side was hardly a giant-killing but it still registered as a big upset, given Arsenal's encouraging form in recent months and their pedigree in the world's oldest cup competition.

Mikel Arteta's side are back in cup action on Thursday when their EFL Cup semi-final double-header against Liverpool finally gets underway after being postponed last week.

Before then though, there is a chance for supporters to witness a rare glimpse of the next generation at the Emirates.

Prediction time! Will either academy side go all the way and lift the EFL Trophy? Let us know here.

Arsenal wonderkids : 5 youngsters who could save Arteta millions in January transfer window

It is a re-arranged tie that sees the only two Premier League academy sides left in the competition face off.

The furthest a Premier League academy side has ever got in this competition is the semi-finals, achieved by Chelsea in 2018. The prize for the winners is a trip to League One high-fliers Wigan Athletic in the quarter-finals.

Kevin Betsy's side will fancy their chances against their London rivals, having romped to a 6-1 victory when the sides met in Premier League 2 back in September.

It was an incredible game that saw the young Gunners miss an early penalty and even go down to ten men before half-time.

Nevertheless, they were 6-0 up before the scantest of consolations by a below-par Chelsea in stoppage time.

So far in this season's EFL Trophy, Arsenal have beaten Newport and Ipswich whilst taking Plymouth Argyle to a penalty shoot-out in the group stages.

As for Andy Myers' side, they beat both Exeter City and Bristol Rovers in the group stage before losing to Cheltenham. In the knock-out stages they then saw off Forest Green Rovers on penalties.

Fans turning up for Tuesday's tussle can expect to see a flurry of young talents from both sides, with Mika Biereth, Omari Hutchinson and Salah-Eddine Oulad M’hand likely to be in action for the hosts whilst Chelsea could field the likes of Lewis Hall ( who made his senior debut in the FA Cup last weekend) and Jude Soonsup-Bell.

Kick-off on Tuesday is 7pm and tickets have been priced extremely low. Admission is set at just £4 adults and £2 concessions.

The club say that there is a limited capacity for the match, with fans only being seated in the Lower Tier only.

Wigan Athletic v Arsenal U21 or Chelsea U21