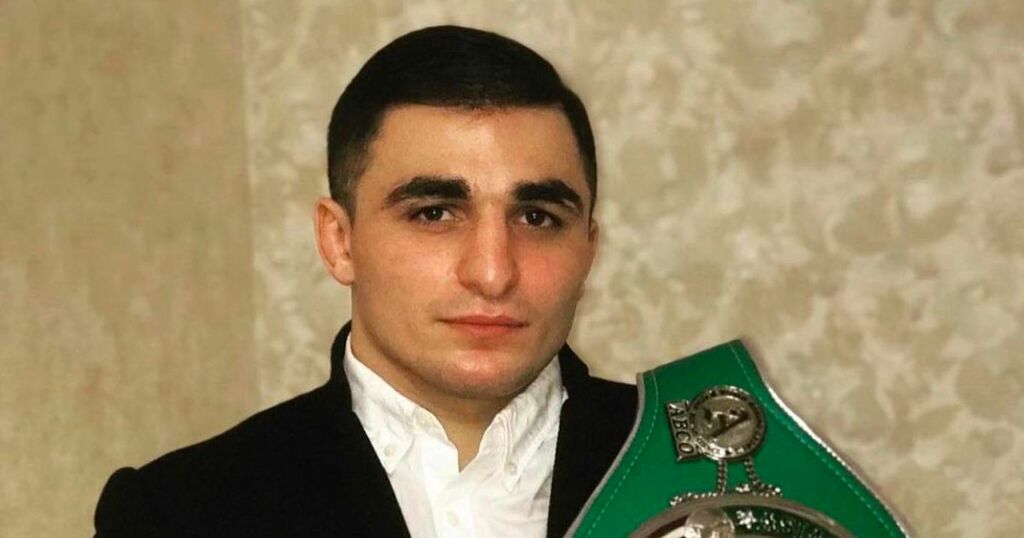 Russian boxer Arrest Sahakyan has tragically passed away 10 days after falling into a coma after being knocked out in a fight on Boxing Day.

Sahakyan - who was just 26 years old - took on fellow Russian Igor Semernin, who prevailed in the fight with a knockout - which has since proven to be fatal.

The Armenian-Russian fighter suffered swelling on the brain and was subsequently forced to undergo surgery.

Sahakyan was then placed in a coma for 10 days, before he was tragically pronounced dead.

During his professional career, the boxer fought nine times, winning six of these bouts.

His last victory came in September of last year over Khusan Yuldashev, thanks to a technical knockout in his home nation.

Sahakyan had enjoyed a promising start to his pro career in the ring, after winning all four of his first fights, which took place in Thailand.

The 26-year-old's final five fights then took place in Russia.

Tributes have poured in for the 26-year-old boxer, including from relative Svetlana Petrosyan who uploaded a post to Instagram.

"We loved you very much .. very .. our dear. You were the kindest, most cheerful, wonderful, sincere person."

The tributes did not stop there, as another wrote: "He was a very bright, kind and sympathetic person with a capital letter."

Sahakyan's relative Petrosyan confirmed that the boxer would be laid to rest in the Armenian capital of Yerevan.