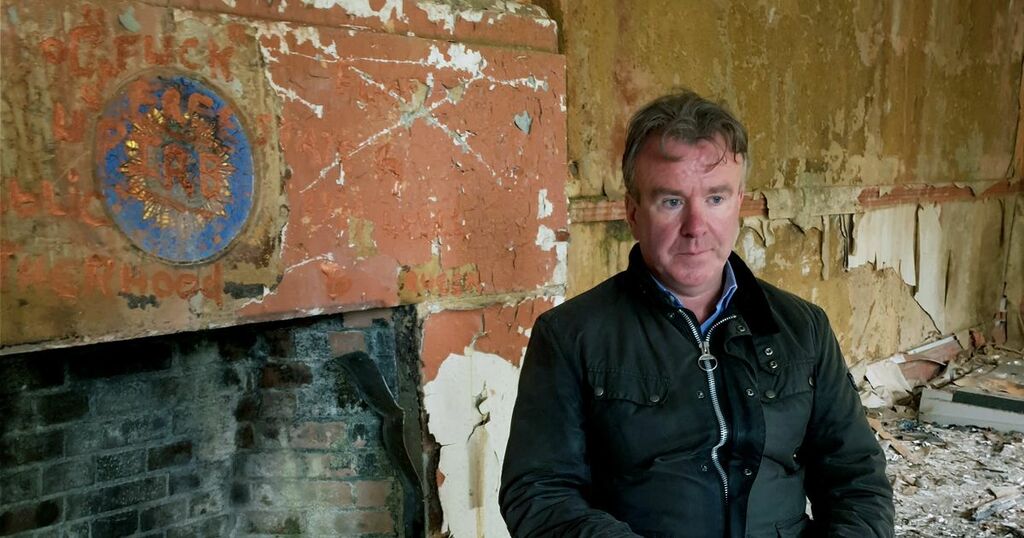 An Army whistleblower who exposed sexual abuse, bullying and rape against female soldiers two decades ago has told how he was assaulted in the street.

Former captain Tom Clonan was struck as he walked with his family in Dublin city centre – a direct result of his courageous stand, such was the level of anger within the Defence Forces.

His research 20 years ago showed that 12 out of 60 serving women – one in five – had been sexually assaulted while others reported being verbally abused on a regular basis.

While Dr Clonan tells of how the Army closed ranks, the truth finally emerged after a journalist stumbled across his research papers and the story made national headlines.

The Army man said he lost the support of many friends and colleagues and endured physical violence after his damning research came to light.

His revelations come as the Army is again rocked by claims of sexual abuse and bullying against female soldiers – two decades on.

He said: “One day I was walking down Grafton Street with my boys who were young at the time when suddenly a man came up to me, an officer.

“In my case the reprisal happened at a very hard time for me and my family.

“I was in hospital with my mother and I was talking to her on her deathbed and my mobile phone was receiving awful messages.

“The last words my mother said to me were, ‘Don’t be afraid’. She wasn’t thinking of herself, she was thinking of me because she knew what was going on.

Dr Clonan recalls in TG4’s Misneach how he believed he was going to be sent to jail after his superiors said they were taking legal action against him.

He tells of how he made several attempts to give the information to his superiors but claimed they had “no interest” in speaking to him.

“I didn’t know the word ‘whistleblower’ but at that moment I stopped being a captain in the Army and I started a new life as a whistleblower.

“The military authorities said, ‘we didn’t know about this research’ and ‘that man had no permission to carry out such research’.

“I believed that I would lose my job, that my reputation and my name would be destroyed and that maybe I’d go to prison. We were so afraid.”

Twelve of the women said they had been sexually assaulted in the workplace, ranging from touching to attempted rape and rape.

Dr Clonan said: “It was there in black and white, rape, sexual violence and these men, my comrades, were telling me that they weren’t going to do anything about it.

“I was sure at the time when I handed in that report, I was convinced that they would do the right thing. I had
every confidence in my comrades.

“Officers read the report and said, ‘Tom, we can’t give that to the Chief of Staff. Are you still talking about the female soldiers?’”

Defence Minister Simon Coveney has now pledged to formally investigate the claims with an independent external review after women came forward with claims of abuse while serving in the Defence Forces.