Armed police respond to reports of men with an axe 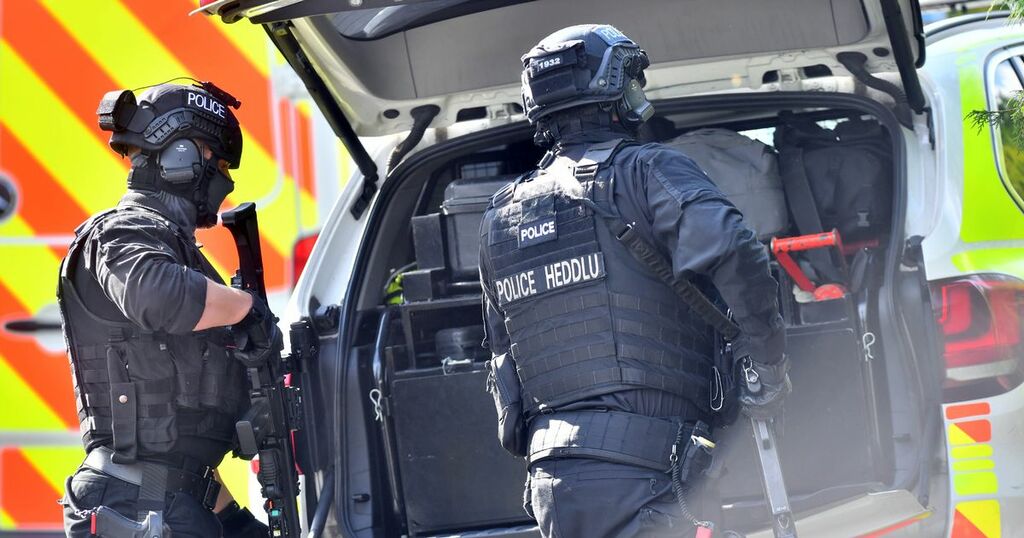 Armed police were called to a property in the Rhondda on Wednesday following an incident involving an axe.

A spokesman for South Wales Police said firearms officers were deployed to a property in Treorchy as a precaution at around 10.35am after receiving reports of two men with an axe.

Two 29-year-old men, one from Pentre and another from Treherbert, were arrested at the scene.

No-one was injured during the incident which occurred in Bute Street.

People in the area reported seeing a large police presence as well as a helicopter overhead. However it is not known if this was related to the incident.

Anyone who may have witnessed the incident can call police on 101 or contact the force through social media quoting reference number *325351.

Get stories like this straight to your inbox by clicking here.