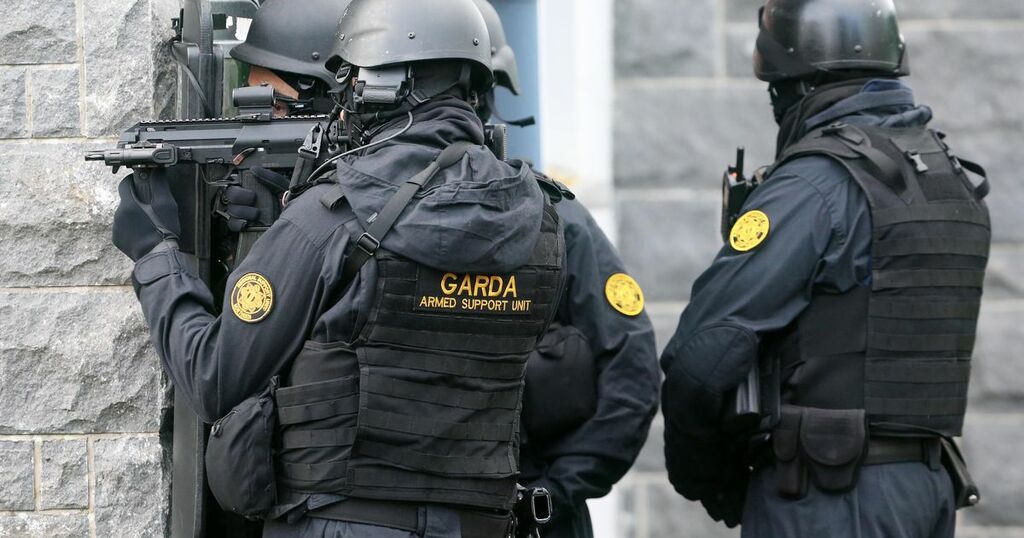 Over 300 personnel from the Limerick garda division were integral in the operation.

The group carried out a total of 65 searches of dwellings, businesses and land near the outskirts of Limerick City.

During the operation, Gardaí seized six financial accounts that have now been frozen with a total value in excess of €295,000.

As part of the operation, cash valued at €62,500, five designer watches, three vehicles including a BMW, a Volkswagen Tiguan and a Range Rover, eight horses and a horsebox valued at approximately €10,000 were all seized.

Documentation has also been seized and is currently being examined by Criminal Assets Bureau personnel.

During the search, gardai also found a significant amount of cannabis with an estimated value of €8,000.

Of the 12 people arrested so far today, seven are men, and five are women.

A number of these persons have or are due to appear before Limerick District Court today, 7th September 2021.

A garda spokesperson said: “The operation remains ongoing. Further updates will be issued in due course.”