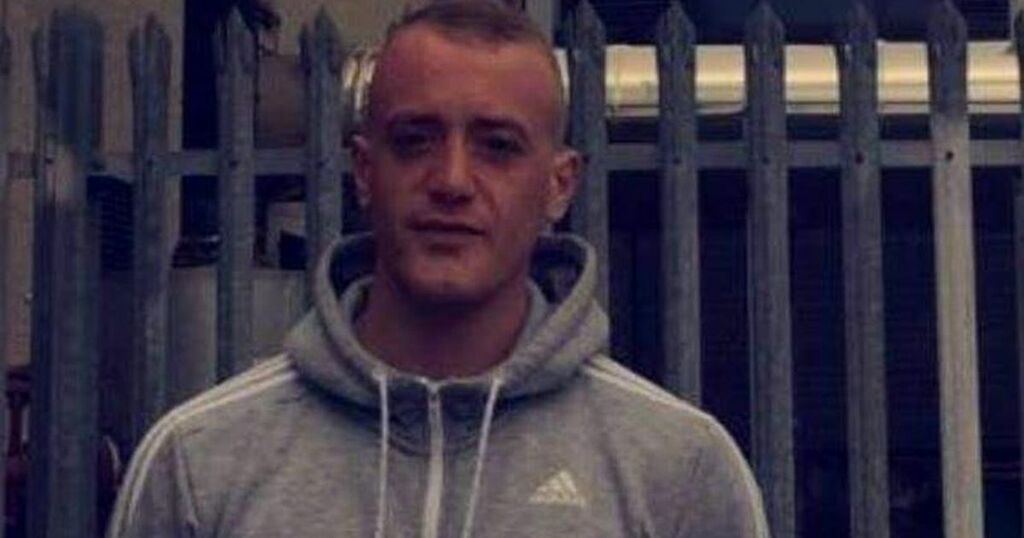 A man held his girlfriend and two friends hostage and threatened to knife them during a four hour stand-off.

Armed police raced to the scene as Josh Henderson warned: "Every time you try to get in, I'm gonna stab everybody that's in my house."

And as the drama unfolded at the Motherwell tower block the 26-year-old threatened to jump from the balcony of his 13th floor flat, the Daily Record reports.

"Try getting in here and yous are all getting ripped with this knife I've got."

Henderson admitted abducting girlfriend Erin Sanders, Callum Main and Rhiannon Craig, making threats and detaining them against their will.

The incident happened at his home in Netherwood Tower during the early hours of January 2.

The court was told that a neighbour reported a disturbance around 12.45am.

Police were refused entry to Henderson's flat and the situation escalated.

More than 20 police officers, including trained negotiators, were deployed to the scene amid concern for those trapped inside. A tense stand-off followed, but officers eventually gained entry at 4.45am and Henderson was arrested.

His girlfriend and the others were found unhurt.

Defence agent Diarmid Bruce accepted Henderson's behaviour had caused alarm, adding: "He has a tendency to act erratically but he can't behave in this way."

Sheriff Andrew McIntyre told Henderson: "Apart from the fear and alarm caused, you detained police for a considerable time in their efforts to resolve the situation."

Henderson, who had been held in custody since his arrest, was given a two-year supervision order as an alternative to further prison time.

He must also attend drug and alcohol counselling.