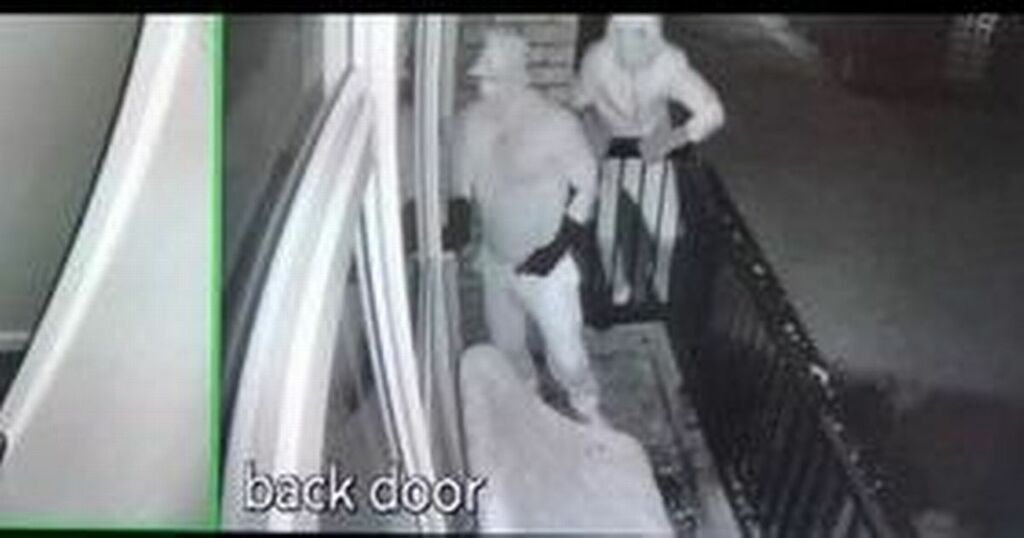 Two men have been arrested after armed burglars smashed into a family's home in Altrincham before taking their dog's eye out.

The terrifying robbery happened on Lloyd Gardens in the early hours of the morning on August 25.

Three men, all wearing balaclavas, smashed their way into the house while the family were inside.

The family dog, Cilla, was attacked during the robbery, leaving her so badly injured she lost her eye.

A gold watch was stolen from the house as well as a quantity of cash.

Two men, aged 20 and 18, have now been arrested on suspicion of aggravated burglary.

They were arrested during an armed warrant at an address on Woodham Road in Wythenshawe just before 1am this morning.

Anyone who has any information, particularly anyone with dash cam footage from the time of the incident, is being urged to get in touch.

Detective Inspector Nicola Walton from GMP's Trafford District said: "This was a terrifying ordeal for the victims, and a disgusting attack on an animal.

"I hope these arrests send a strong message that this kind of behaviour won't be tolerated, and we will pursue anyone engaged in this kind of criminal activity until they are brought to justice.

"However, even though we have made arrests, our enquiries are very much on-going, and I'd like to urge anyone with information, including dashcam or CCTV footage from the area, to contact us on 0161 856 7587 or via the LiveChat function at www.gmp.police.uk quoting incident 80-250821."