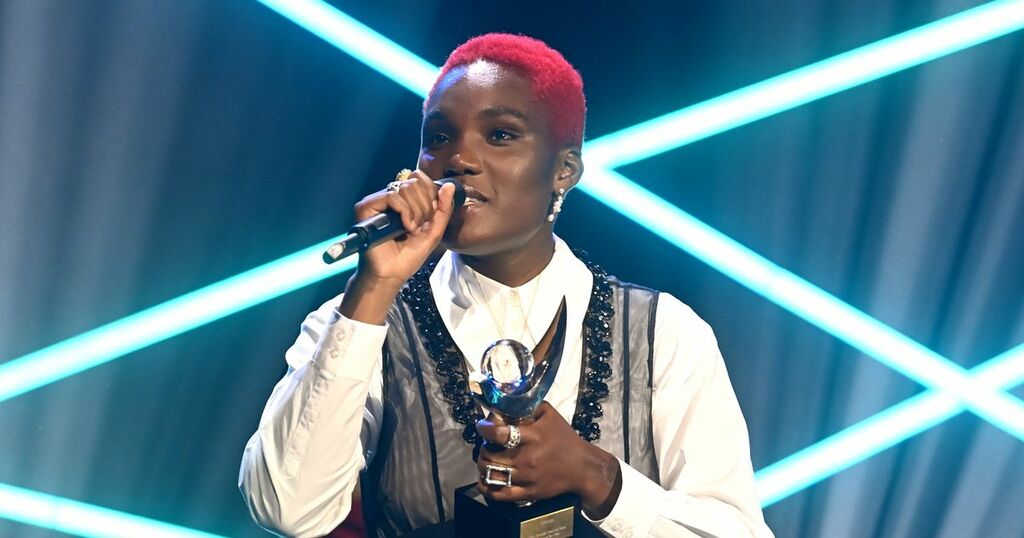 Arlo Parks has been named the winner of the 2021 Hyundai Mercury Prize for her album stunning album, Collapsed In Sunbeams.

The west London-raised singer, 21, beat off competition from other hugely successful artists including Wolf Alice, Celeste and Mogwai.

Arlo already has huge celebrity fans including the likes of Dua Lipa and Taylor Swift who have thrown their support behind the talented singer since the beginning of her music career.

And tonight, Arlo's dreams came true when she accepted the award for her stunning contribition to the UK music industry.

Accepting the award on stage, Arlo gushed: “I am completely speechless.

“I don’t have the words. I just want to say a big thank you to my family.

“My mum and my dad are somewhere in the room today.”

After thanking her manager and record label, Arlo went on to share some poignant words of wisdom following her win.

The talented musician spoke about the tough times she has endured in her young adult life on her path to success.

She went on to say that she’s so grateful that she was able to overcome them to be on the stage tonight.

Arlo shared: “It took a lot of sacrifice and hard work to get here and there were moments where I wasn’t sure whether I would make it through – but I am here today so thank you very much.”

The awards ceremony was hosted by radio DJ Lauren Laverne at the Eventim Apollo in Hammersmith.

The singer beat off competition from some of the biggest names in the music industry including Stormzy, Laura Marling and Dua Lipa.