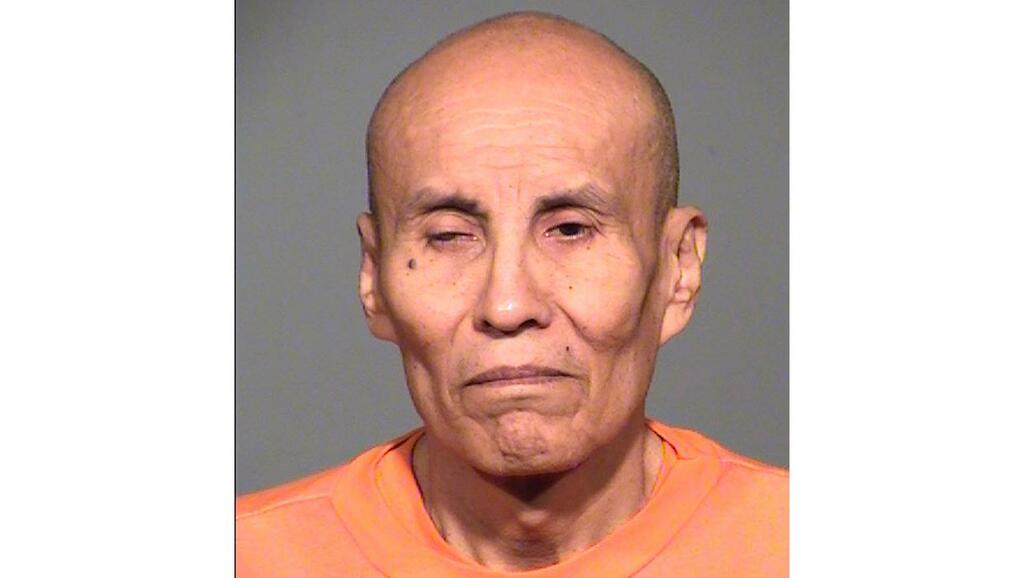 The Independent UK
One subscription that gives you access to news from hundreds of sites
Clarence Dixon: Death Row killer ate KFC chicken and strawberry ice cream as last meal 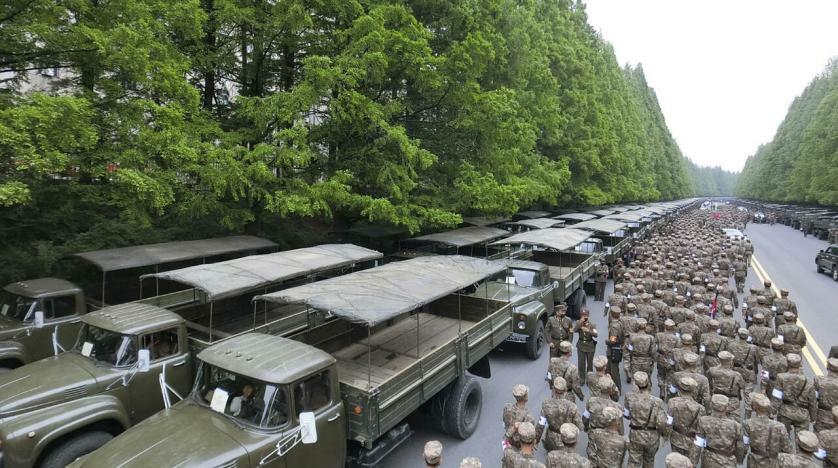 Iran’s state TV on Tuesday confirmed the arrest of two French citizens, saying they met with protesting teachers and took…

Asharq Al-Awsat
‘We need to stand up’: Democrats criticized for inaction on abortion

Even as Democrats have denounced the supreme court’s leaked abortion opinion, their efforts at the federal level have failed to…

Arizona carries out first execution since 2014

Washington (AFP) - A Native American man convicted of murdering a college student more than four decades ago was put to death Wednesday in Arizona, marking the southwestern US state's first execution since 2014.

Clarence Dixon, 66, received a lethal injection in Florence State Prison and was pronounced dead at 10:30 am (1730 GMT), the state department of corrections said.

He became the sixth person executed this year in the United States, according to the non-profit Death Penalty Information Center.

His lawyers had filed multiple appeals, arguing their client, who was blind, suffered from paranoid schizophrenia and did not know why he faced capital punishment.

"Mr.Dixon really doesn't understand the claim because he lives in his head...He lives in these alternate realities," lawyer Eric Zuckerman said Tuesday at a hearing before a San Francisco court, which rejected his appeal.

A final request for a stay of execution was denied on Wednesday by the US Supreme Court.

Dixon stabbed, raped and strangled 21-year old student Deana Bowdoin in Tempe in January 1978, just days after being found not guilty of a different attack because of his psychological state.

Later he was sentenced to life in prison for a separate sexual assault in 1986, and through DNA testing he was linked to and convicted of Bowdoin's killing.

In his last words, Dixon said, "Maybe I'll see you on the other side Deana.I don't know you and I don't remember you," according to NBC news, which was quoting a reporter from another news outlet who witnessed the execution.

Another media representative said Dixon gasped when he was injected with the drugs but did not move otherwise, NBC reported.

The execution was Arizona's first after an eight-year hiatus following the botched execution of an inmate who suffered agonizing convulsions for two hours as he was injected with 15 doses of a chemical cocktail before he died.

Doubts about the legality of lethal injections -- suspected of causing unlawful suffering -- abound, and pharmaceutical companies have begun refusing to supply the chemicals, leading to a sharp nationwide decline in executions.

Officials in Arizona, where 113 prisoners including Dixon are on death row, have also authorized the gas chamber for carrying out capital punishment.

Arizona prison authorities are considering using hydrogen cyanide, the main component of Zyklon-B, a chemical infamously associated with the Holocaust.

Arizona has set June 8 for the execution of Frank Atwood, sentenced to death in 1987 for the murder of an eight-year-old girl.He has been given two weeks to choose between lethal injection or being gassed with deadly chemicals.

The Independent UK
One subscription that gives you access to news from hundreds of sites
Clarence Dixon: Death Row killer ate KFC chicken and strawberry ice cream as last meal