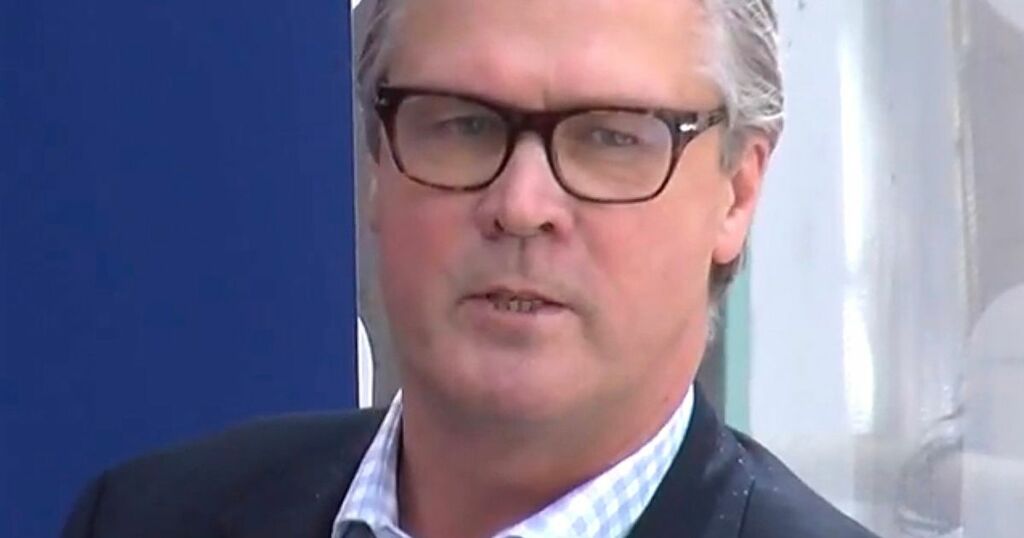 A big Tory party donor and failed election candidate has taken his seat in the House of Lords so he can serve as a Scotland Office Minister in Boris Johnson’s government.

Malcolm Offord, who unsuccessfully stood for the Scottish Parliament in May, received a peerage to enable him to take up the role as a junior Minister to Scottish Secretary Alister Jack.

Lord Offord of Garvel wore the traditional scarlet robes for the short introduction ceremony in the upper chamber where he swore the oath of allegiance to the Queen.

The 57-year-old was flanked by supporters and fellow Tory peers Lord Forsyth of Drumlean, the former Scottish secretary, and Lord Kirkham.

The appointment of the financier as a junior minister at the Scotland Office after failing to be elected for the Lothian region was slammed by political opponents.

The Greens branded it a “disgrace” while the SNP condemned the “rampant cronyism” in the Tory Government at Westminster.

But Scottish Secretary Alister Jack welcomed the appointment, saying he would “bring to bear a wealth of valuable business experience” as the nation recovered from the Covid-19 pandemic.

Offord, who has given the party £147,500 in donations over the last decade, was made a life peer to fill the vacancy left by the sacking of David Duguid MP from the number three slot at the Scotland Office.

As a financier he spent 26 years in the City of London and was at the centre of a cronyism row with Ruth Davidson when she endorsed him to become a Holyrood candidate amid internal Tory party row.

At the time SNP MP Pete Wishart said Offord’s promotion to the House of Lords to give him a political platform showed contempt for democracy and Scotland.