Argentina vs Uruguay live stream: How to watch World Cup qualifier online and on TV tonight 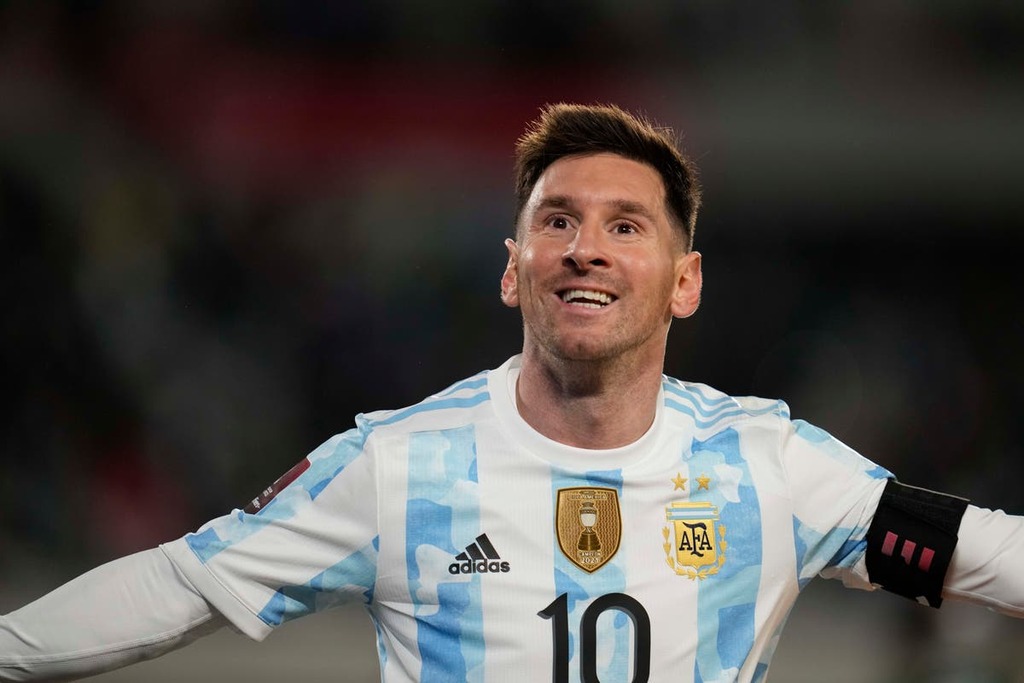 The Copa America champions are currently second in the qualifying group standings, eight points behind leaders Brazil, with the Uruguayans in fourth, two points ahead of Colombia.

Ten teams participate in the same qualifying group in South America, with the top four qualifying automatically for the World Cup, and the fifth-placed team taking part in an inter-continental play-off next summer.

These two sides last met in the group stage of this summer’s Copa America, with Real Betis’ Guido Rodriguez scoring the winner for Lionel Scaloni’s men on their way to winning the entire tournament.

Here’s everything you need to know about the match.

The match kicks off at 00.30 BST on Monday 11 October, taking place at El Monumental in Buenos Aires, Argentina.

Argentina vs Uruguay will be shown live on Premier Sports 1 in the UK, with coverage beginning at midnight.

Emiliano Martinez, Cristian Romero and Giovani Lo Celso look set to start for Argentina after the chaos that engulfed them in the last round of international fixtures, when Brazilian health officials attempted to deport them from the country minutes after their match against Brazil kicked off.

Lionel Messi will likely be joined by Atletico Madrid’s Joaquin Correa in attack once again, with Paris Saint-Germain teammates Angel Di Maria and Leandro Paredes strong contenders for a starting berth, too.

For Uruguay, Luis Suarez started up front on his own against Colombia, with Edinson Cavani on the bench. The last time they faced Argentina, though, veteran manager Oscar Tabarez went with both strikers, and could return to a 4-4-2 here.

Uruguay haven’t beaten Argentina since 2013, and their ageing side may struggle to contain the hosts’ increasingly dynamic-looking attack. 2-0 to Argentina.