Are You Listening? by Jenny Rogers review – putting the office into therapy 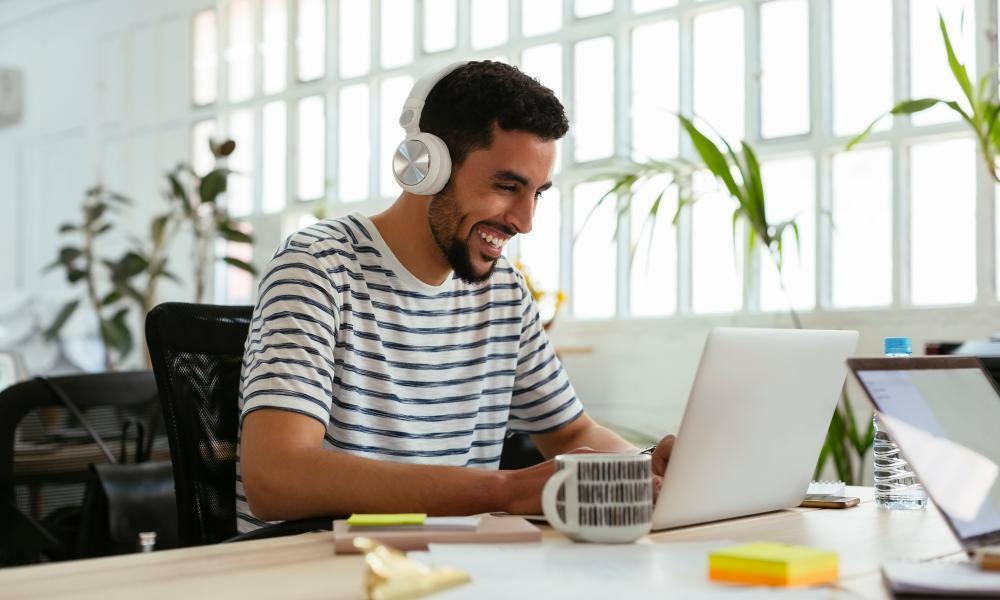 Hamish is a rich and successful entrepreneur, a man who seems to be winning at life. Yet secretly, he is falling apart. His second wife has left him, he’s stressed out of his mind and he has just mournfully realised that no matter how many trophy girlfriends or French chateaux he acquires, some other millionaire will always have a better one.

If you hate Hamish already, then you may be missing the broader lesson of this book, which is that unhappy working lives are just as complex and fascinating as the unhappy private lives they frequently mirror, and also just as deserving of attention. Hamish, it turns out, is now a happy social entrepreneur with an admirable sideline mentoring former care leavers and ex-prisoners into work.

Jenny Rogers is a work coach, one of those professions that arouses instant scepticism in some, although the absorbing case studies she has collected in Are You Listening? suggest she is really more of an office shrink. The high-flying executives she is hired to help invariably start off presenting dry corporate dilemmas, but soon end up weepily confessing to some childhood trauma or hidden vulnerability, which turns out to be what is really driving their behaviour in the office. Time and time again, it becomes clear that the emotional baggage most people carry doesn’t just affect intimate relationships. Many of us end up lugging it into work, and dumping it on our colleagues, too.

Her book is resolutely not a self-help manual for those in a difficult professional situation, although reading it may make you slightly more likely to identify the resident office psychopath. And while it contains some universal themes, Rogers’s generally well-heeled clients may not be all that relatable to the average office worker. But the stories are intriguing, told well enough to draw the reader in, and en masse contain some shrewd truths. The overall effect is rather like a middle management version of the psychoanalyst Stephen Grosz’s The Examined Life, which distilled a lifetime’s worth of conversations on the couch.

If Rogers seems at times overly keen to highlight parallels between coaching and psychotherapy, that perhaps comes from a lifetime of people snorting in disbelief (as Hamish initially does) that “people actually pay you money for this”. But the sensitive process she describes seems worth taking seriously, not least for anyone who has experienced the profound daily misery that a bullying boss or dysfunctional team can cause. It’s also a useful reminder both that tricky colleagues may privately be grappling with more than meets the eye, and that ultimately it’s people that make a workplace tick.

Managers sometimes criticise younger staff for wanting to bring what millennials call their “whole selves”, and previous generations might call “messy personal stuff”, to work. What this book elegantly exposes, however, is that there’s really no such thing as keeping it “strictly business”; that somewhere beneath even the stiffest of corporate stuffed shirts, there beats some semblance of a heart.

• Are You Listening? is published by Penguin (£14.99). To support the Guardian and the Observer buy a copy at guardianbookshop.com. Delivery charges may apply.