'Are we going to do this?' Swansea City director gives transfer window assessment and academy future plans 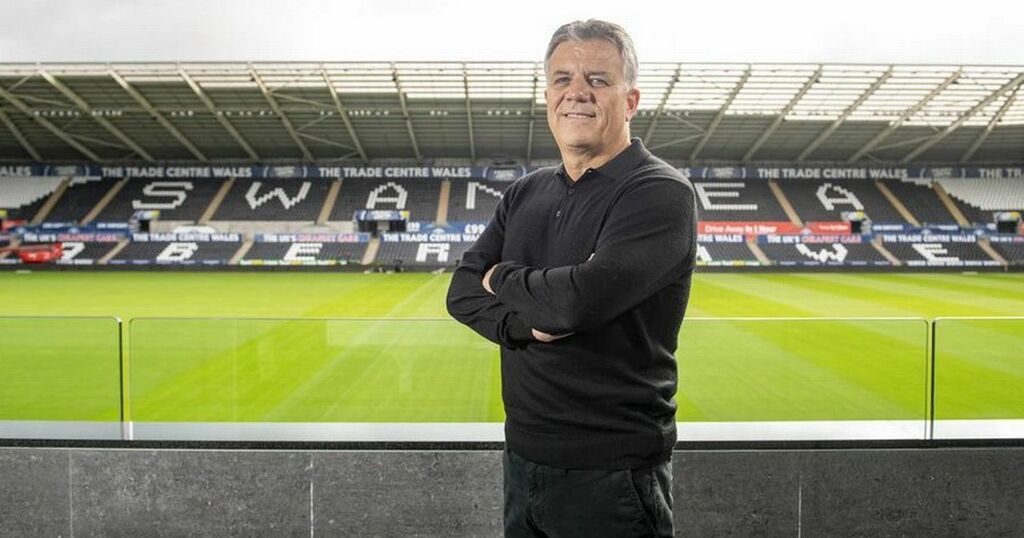 Swansea City chief Mark Allen has given his thoughts on the club's transfer window dealings and the hectic nature of the past month or so.

Allen has only been in situ for a matter of weeks, taking up the role of sporting director mere days after head coach Russell Martin's appointment at the Swansea.com Stadium.

The 58-year-old stepped up from his position as academy director, bringing with him a wealth of experience from his time with Manchester City and Rangers.

Even so, making two major appointments just weeks before the transfer window closed was hardly ideal, but Allen explains that they wouldn't change much had they had their time again.

The likes of Rhys Williams, Olivier Ntcham and Michael Obafemi have bolstered the ranks in SA1 and Allen says the window went as well as they could have expected under the circumstances.

“It has been very busy, but very enjoyable,” says Allen.

READ MORE: 'I'm getting texts everyday and so is Mark Allen' - Martin on free agent market

“I like to think we have come out of it as well as we could have and, looking forward, we want to crack on and let the team settle and Russell get on with the task at hand.

“I think transfer deadline day will always have that element of it that is ‘are we going to do this?’ or ‘is this person available, or not?’

“That will always happen, but what exacerbated it in this window was that Russell came in just before the season started, and I came in a few days after that and you are left with limited time to complete any transition or change.

“What I would like to think is there will be more time to prepare for the next window but, having said that, I still do not think the targets would have changed.

“We have not done anything we otherwise wouldn’t have done, but the day might not have been as hectic.”

Swansea brought in nine players over the course of the summer and saw a similar number leave south Wales with turnover always likely to create a sense of instability for a period.

Martin and Allen will no doubt work together to smooth any creases out over the coming months but one thing that will remain front and centre of Swansea's vision will be their famed academy.

Joe Rodon, Connor Roberts, Daniel James and Ben Cabango have already graduated from the ranks in recent years - with the first three making the club a considerable amount of money in transfer fees - and Allen is convinced there is more to come, with some "subtle changes" ahead.

“It’s exciting and the academy is integral to our success as a football club moving forward,” he added.

“It is part of the strategic future of the club, and it will continue to play a massive part in that. I only see it going from strength to strength.

“I am confident about the future, 100 per cent. There might be small changes along the way, some realignments as we try to join everything up. But those changes will be subtle rather than dramatic.

“But I always have to have an eye on the future and what it could bring. We have to make sure our football set-up is on the front foot at this club.”