Are Air Pollution And Climate Change Two Sides Of The Same Coin? 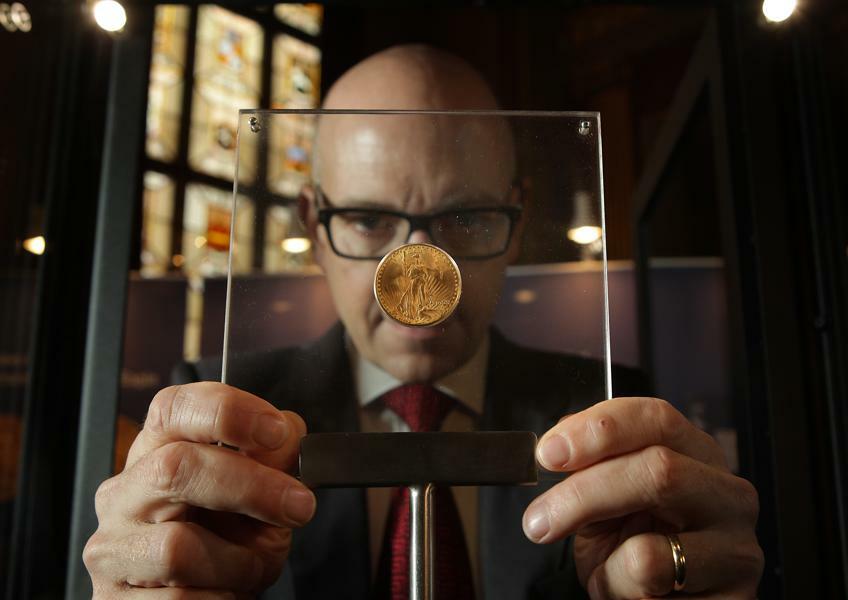 From conservation and protecting endangered species to developing sustainable methods of manufacturing, it now covers a multitude of issues, which are all now competing for our attention.

For many years, air pollution appeared to be one of those niche areas, which was frequently got overlooked.

But as global temperatures continue to rise, wildfires rage in various countries and countries try to get their heads around the reality of reducing carbon emissions, is it not time to see air pollution as an integral part of the climate change debate - and not something to be buried on the back pages.

Larissa Lockwood, director of clean air at the environmental charity Global Action Plan is one who argues that climate change and air pollution are “two sides of the same coin”.

“They are both problems with fossil fuels at their heart,” she said.

“The sources are the same. It’s electricity generation and manufacturing, heating, transportation, especially in the UK.

“Pretty much anything you can do to improve air quality is also going to improve climate change, but it does seem that as a subject air pollution cuts through to people in a way that climate change is not doing just yet.

But Ms Lockwood added that politicians, in particular, still see the two issues as separate.

“What bothers me is that air pollution and climate change are both seen as exclusively environmental issues. In the UK, Defra (the Department for the Environment, Food and Rural Affairs) does not get sufficient funding or focus. Air pollution is still seen as an issue that the environmental sector can sort out, whereas really the solutions are so much more profound. It’s about infrastructure, how developments are designed and how we heat our houses. Those are well beyond the remit of Defra alone.”

“Stopping the burning of fossil fuels is an obvious one as it would slash both air pollutants and greenhouse gases.

“But we know this isn’t always the case,” she added. “The push to diesel vehicles is one such example. The UK government and other European nations started promoting diesel vehicles as a way to reduce greenhouse gas emissions from transport as diesel engines were at that point more efficient and produced less CO2 than their petrol counterparts. Governments knew about the air quality issues diesel vehicles would entail but they relied on promises from the industry that it could get these issues under control. However, the testing regime was flawed – which has come at a cost to people’s health.”

But Dr Jonny Higham, a senior tutor at the School of Environmental Sciences, University of Liverpool, sees the relationship between air pollution and climate change as “one iteration of multi-dimensional fractal tree with many iterations deriving from it”.

“Of course, there is a relationship between the two, however the extent of the link relates to what we perceive air pollution to be,” explained Dr Higham.

“To be as generic as defining the two as the same coin I don’t think is possible, without doubt they are linked; how we determine this link all depends on how far we follow the iterations of the fractal tree,” he added.

“The term “climate crisis” in my opinion almost seems to catchphrase/normalise a significant set of events which will have serious impacts in both the long and short term to the earth and how we live our lives,” said Dr Higham.

“To modify the behaviours of the public and reduce at a personal level the pollutants that lead to climate change, we need to act on the local level. Providing people with digestible localised information is just one of the ways in which we can do this; this is something currently being roled out by myself across Liverpool.

“Therefore, using air-pollution as a proxy for the “climate crisis” and showing how even small changes in our behaviours can have an impact at the neighbourhood scale will hopefully inspire others to think about what they can do to reduce their personal pollution.”

Ultimately, Ms Lee said ‘air pollution is far too big of a problem for an individual to tackle by themselves’.

“In both cases, we need systemic change led by government. Individuals can raise their concerns with friends and family and most importantly with their elected representatives to ask for change.

“Air pollution causes transboundary pollution as some pollutants are able to travel thousands of miles, especially fine particulate matter and ozone. ClientEarth has taken legal action against a notorious coal plant in Bulgaria whose vast pollution travels across the border to Greece.

“Unfortunately, whilst essential, international agreements are not always ambitious enough and countries don’t always take the necessary action to meet their obligations. The commitments under the EU National Emission reduction Commitments Directive should have been stronger but countries, including the UK, lobbied to water them down. And despite being weaker, the UK government is still set to miss the legal targets for four out of the five pollutants covered by this directive – which has been adopted into domestic legislation in the UK. This failure will not only affect the health of our neighbours but also of our own.”

The COP26 climate change conference in Glasgow is now just weeks away and while it will have to cover a lot of ground, it will be interesting to see which subjects the policymakers deem worthy of debate, let alone the ones they can reach an agreement on. Air pollution deserves to be at the heart of the climate change agenda, not on the sidelines.