Ardern to US, but no Biden visit secured

Prime Minister Jacinda Ardern will leave on an official visit to the United States, with intrigue around whether she'll receive an invitation to the White House.

She will meet with major tech companies, the United Nations Secretary-General and the California governor - but it's not yet clear whether she will meet President Joe Biden.

Ms Ardern tested positive for COVID-19 on May 14, following her family, and only left isolation on the weekend, a complicating factor for both her travel to the US and a state visit.

"Some of our plans were thrown a COVID curveball," she said.

In any case, neither the White House or the Beehive has confirmed a meeting, though Ms Ardern's office says best endeavours are being made to confirm one.

"New Zealand's relationship with the United States is one of our most enduring and significant," Ms Ardern said.

"In a world of increasing challenges, we need to work closely with friends who share our values, so this is an important trip to be making right now."

The trip is multi-faceted, with "political and security engagement as well as tourism and trade promotion".

The Labour leader will visit four US states and Washington DC, where she will meet with Senate leaders even if Mr Biden's door remains closed.

Ms Ardern met previous US president Donald Trump at the United Nations in 2019, with Sir John Key the last Kiwi PM to visit the White House, back in 2014.

Ms Ardern, known for her vast overseas support, is known for shunning international media but she will offer major travel publications interviews.

"The US was our third largest tourist market for arrivals pre COVID-19, and with travellers planning their visits months before coming in the New Zealand summer now is the right time to be visible in the US market letting Americans know we are open," she said.

The overseas trip is Ms Ardern's second in a month, following a trade-focused mission to Singapore and Japan in April.

Similarly to that trip, Ms Ardern will travel with a business delegation and her trade minister Damien O'Connor.

The prime minister is expected to travel extensively this year, with the removal of border restrictions and the need to promote Kiwi tourism.

Ms Ardern has foreshadowed trips to Australia - meeting with new Prime Minister Anthony Albanese - and Europe, and is a possible attendee at the Pacific Islands Forum, due next month in Fiji. 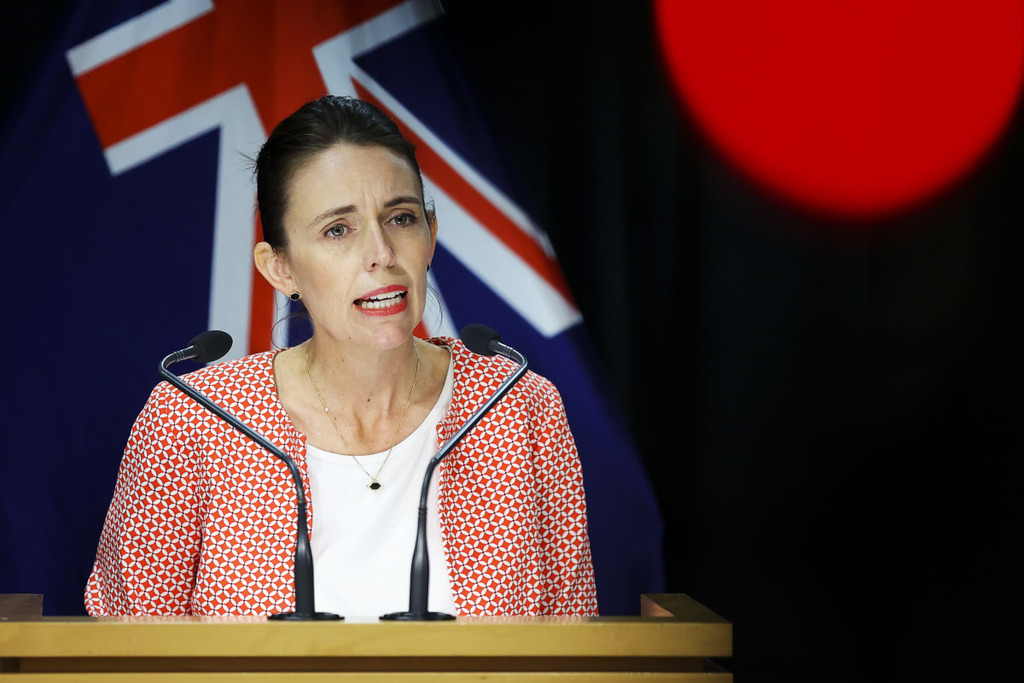 Newsroom.co.nz
One subscription that gives you access to news from hundreds of sites
New Zealand PM Ardern to visit U.S. to boost exports, lure tourists

Reuters
Ardern’s mission to find a friend in Biden