The archaeologist who discovered Tutankhamun’s tomb in the early 1900s may have helped himself to some of the Egyptian pharoah’s treasures, new evidence suggests.

Howard Carter found Tutankhamun’s tomb in November 1922, while on a digging expedition in the Valley of the Kings. He wrote in his diary at the time that the chamber was filled with a “wonderful medley of extraordinary and beautiful objects heaped upon one another.”

Now a previously unpublished letter has emerged, which alleges that Mr Carter could have stolen some items from the site.

The letter was sent to Mr Carter in 1934 by a scholar on his own excavation team, Sir Alan Gardiner.

Mr Carter had shown Sir Alan a “whm amulet”, which had been used for offerings to the dead, and apparently assured him that it had not come from Tutankhamun’s tomb, The Guardian reported.

However Sir Alan was told by the then British director of the Egyptian Museum in Cairo that the amulet matched others found in the tomb and likely had been stolen.

He enclosed the director’s verdict in a letter to Mr Carter. It read: “The whm amulet you showed me has been undoubtedly stolen from the tomb of Tutankhamun.”

Sir Alan wrote to Mr Carter: “I deeply regret having been placed in so awkward a position... I naturally did not tell Engelbach [the director] that I obtained the amulet from you.”

It has long been rumoured that Mr Carter had taken treasures from the excavation.

The letters will be published in a new book, Tutankhamun and the Tomb that Changed the World, from Oxford University Press. 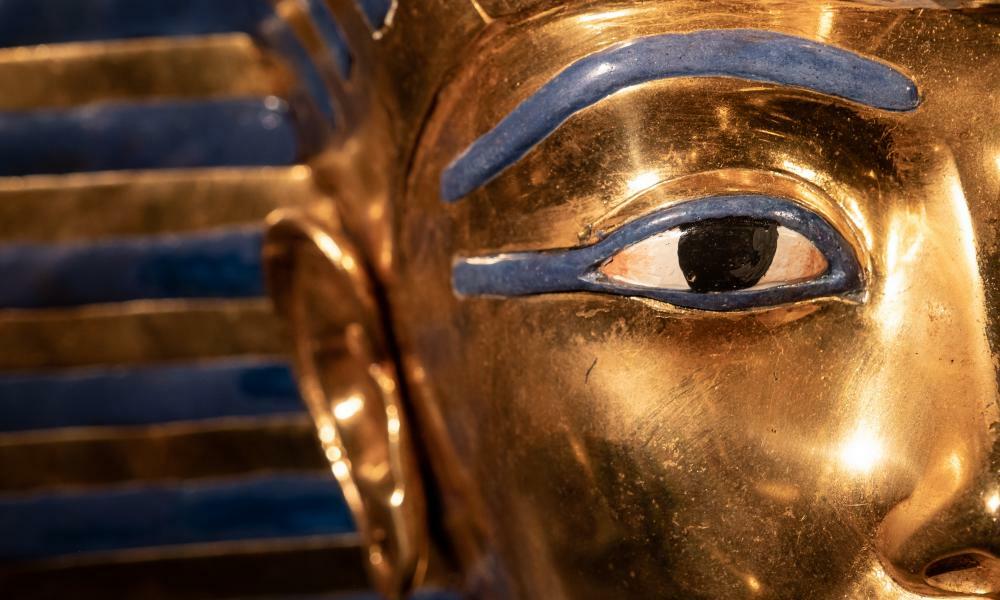 The Guardian - UK
From analysis to the latest developments in health, read the most diverse news in one place.
Howard Carter Stole Tutankhamun’s Treasure, New Evidence Suggests

Howard Carter, the archaeologist who discovered Tutankhamun’s tomb in 1922, was long suspected by Egyptians of having helped himself to…

Asharq Al-Awsat
A golden civilisation beckons from underground at Adichanallur

Resumed after nearly one-and-a-half decades, the excavations in the southern wedge of Tamil Nadu have yielded a wealth of materials, including…

The Hindu
In the Greek islands, the Antikythera shipwreck yields statues, human teeth and the missing head of Hercules

In 1900, sponge divers working near the Greek island of Antikythera accidentally discovered a 2,000-year-old shipwreck. A new excavation hopes…

Daily Mirror
One place to find news on any topic, from hundreds of sites.
Getty Museum to send stolen terracotta statues back to Italy

Along with Orpheus and the Sirens, four other relics are also likely to be returned to Rome from US