Indie rock favourites Arcade Fire have announced a gig at Dublin's 3Arena as part of their upcoming world tour.

Following positive reception to singles such as The Lightning I, II and Unconditional I (Lookout Kid), the band is gearing up to hit the road for a massive world tour.

Read more: Dublin concerts May 2022: The best gigs in the capital this month

The WE world tour will see the return of the full production Arcade Fire “must-see live act” experience to global stages, launching in Dublin on Tuesday, August 30 and running through December 1 in Toronto.

Arcade Fire is made up of husband and wife Win Butler and Régine Chassagne, alongside Richard Reed Parry, Tim Kingsbury and Jeremy Gara.

The group is known for hits such as My Body is a Cage, The Suburbs and Ready to Start.

Dublin, along with other European destinations on the tour, will be treated to special guest act Feist.

Other stops on the European leg of the tour include Birmingham, London, Manchester, Antwerp, Cologne, Paris, Milan, Madrid and Lisbon.

Tickets for all dates will be on sale to the public beginning Friday, May 13 at 10am.

€1 per ticket goes to KANPE, a charity that brings support to the most vulnerable communities in Haiti.

Read more: Dublin named 7th best city in Europe for nightlife but how accurate is that? 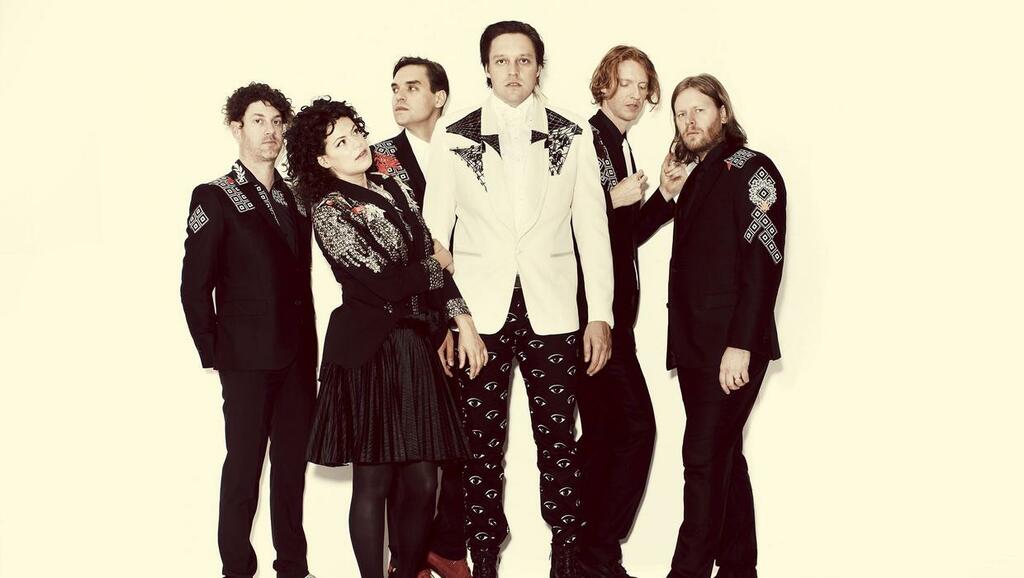