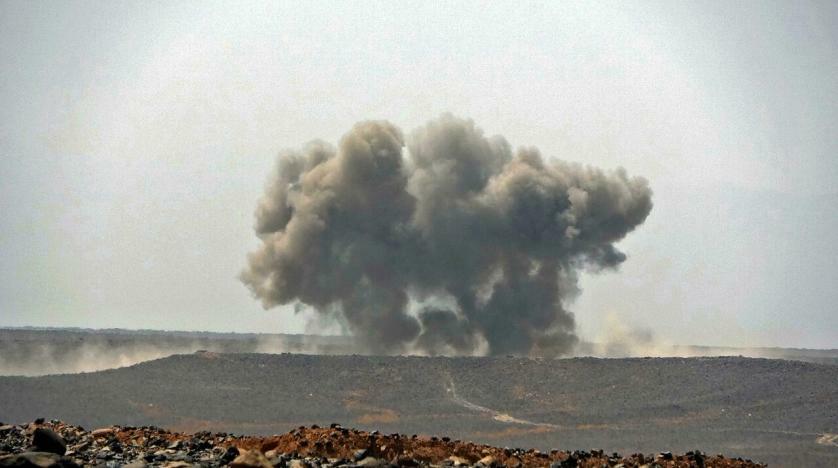 The Saudi-led Arab coalition stressed on Tuesday that the Iran-backed Houthi militias have prevented the delivery of humanitarian relief aid to besieged civilians in the Abdiya district in the southern Yemeni province of Marib.

The coalition said that it had carried out 43 attacks against the Houthi militias in the past 24 hours. The operations led to the destruction of nine military vehicles and the death of 134 terrorist militants.

The situation in Abdiya is tragic, it said, adding that it was looking into all “humanitarian and operational options.”

Meanwhile, Yemeni Information Minister Moammar al-Eryani appealed to the international community, United Nations Secretary-General, permanent members of the UN Security Council and the UN and American envoys to Yemen to stop the genocide and war crimes being committed by the Houthis in Marib.

In official statements, he said Abdiya has been besieged for nearly a month now. The district is home to over 35,000 people, the majority of whom are displaced from other regions, elderly, women and children. The district is not home to any military directorate, bases or targets.

Eryani said the Houthis have been attacking the district since 2015 and it wasn’t until September 2021 that they decided to besiege it. He confirmed that they have prevented the delivery of food and medical aid, effectively starving the population and putting the lives of thousands at risk.

Moreover, the Houthis have struck residential areas and displacement camps with ballistic missiles and armed drones and attacked them with various heavy weapons.

The militias have systematically and deliberately attacked women and children in order to claim as many lives and cause as much damage as possible, he charged.

The human rights office in Marib revealed that the militias have launched 2,523 attacks against civilians in Abdiya, including against 18 schools.

Eryani said all schools in Abdiya have closed their doors due to the stifling siege and parent’s fear of sending their children to class.