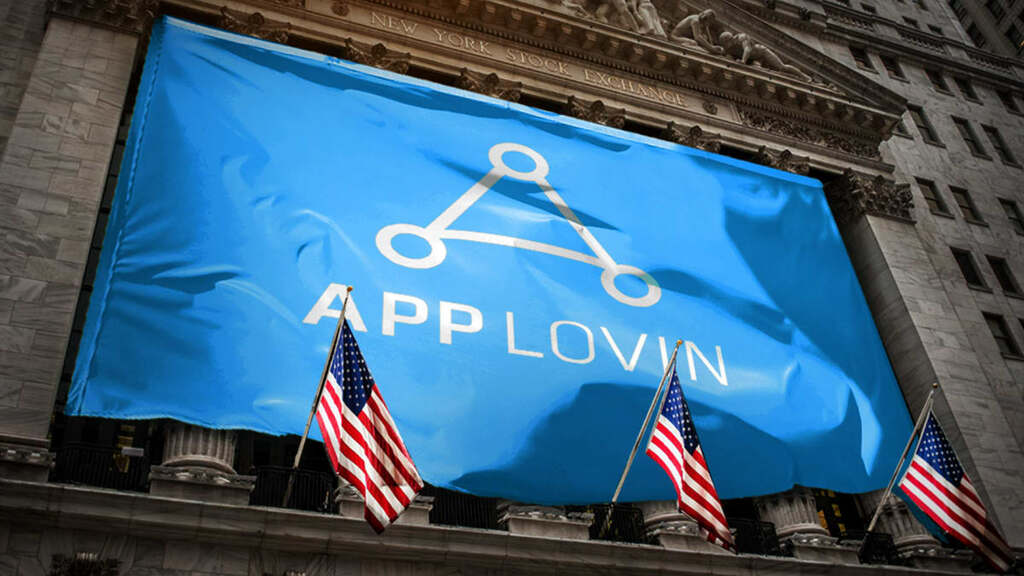 Can investors hope for a stock breakout to match?

Over on Real Money, Bruce Kamich recently looked more deeply into the company’s stock charts after Jim Cramer spoke with Doug Foroughi, co-founder and CEO of AppLovin on the "Mad Money" TV show.

The marketing and monetization platform for application developers, which was founded in 2012, launched an IPO in April as it moved to expand its role in the mobile app market.

Foroughi told Cramer that AppLovin first built the tools for app developers to monetize their mobile apps. Next, they built their own game business to utilize their tools and harness first-party data to use those tools and expand the business. Now, he said, AppLovin has the tools and data that act as fuel for advertisers to have success like no other platform.

Synergy is the name of the game at AppLovin, Foroughi told Cramer. The strategy helped the company's software platform grow by 250% last year. AppLovin also created their own machine learning platform, called AXON, which expertly matches consumers with apps and ads.

AppLovin shares initially came in below the IPO price, then surged beyond the $80 mark in June, before falling back recently. Foroughi commented on the upcoming share lockup expiration on Oct. 12. In a share lockup, large shareholders are restricted from selling their shares during a predetermined time following an IPO. He said AppLovin remains a closely held company and they recently completed an expiration  that resulted in very little selling pressure.