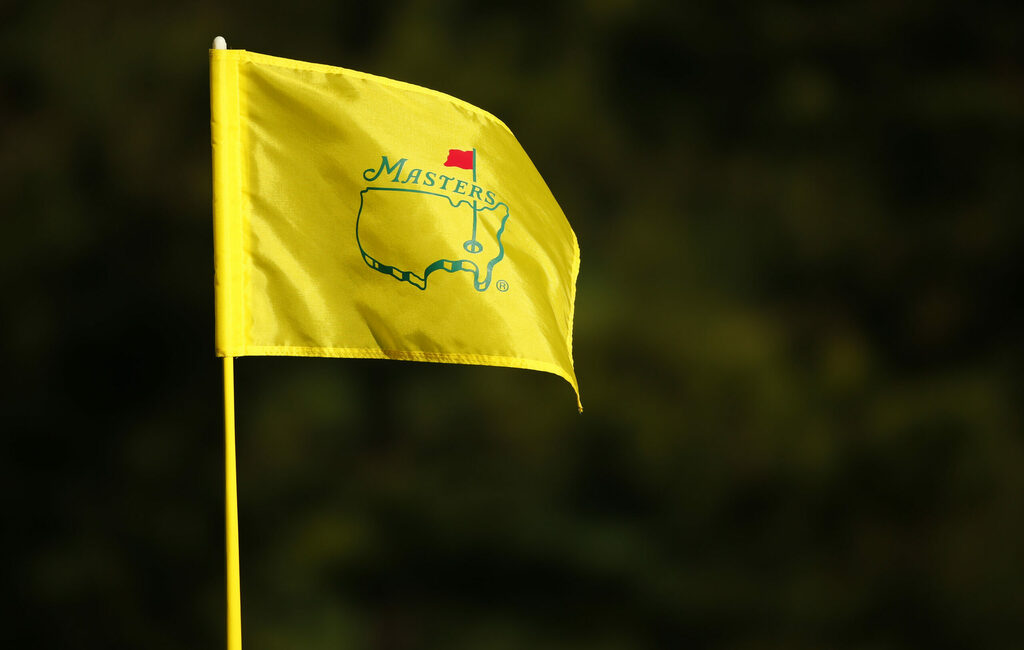 It’s easy to lose track of time around the holidays. It comes quickly and leaves even faster. The same can be said for the PGA Tour schedule. One minute the guys are teeing it up in the wrap-around events, and out of nowhere, they’re in Kapalua kicking off the 2022 calendar year.

Among the things the new year means for golf, one stands above them all — it’s almost time for the Masters.

According to the Aiken Standard, patrons were notified Monday that applications and renewal fees for series badges are due January 31.

As with many things at August National, the price of the series badge remains unthinkably low at $375. This price covers admission for all four tournament days (Thursday-Sunday). To put that in perspective, the lowest price on TicketMaster as of January 8 is $3,359 — and that’s just for Thursday.

In 2021, due to the COVID-19 pandemic, many series badge holders were told they were not selected to attend the event and received their money back.

Again, as of January 8, there has been no word on whether or not attendance at the 2022 Masters will be limited.

The event is scheduled for April 7-10.