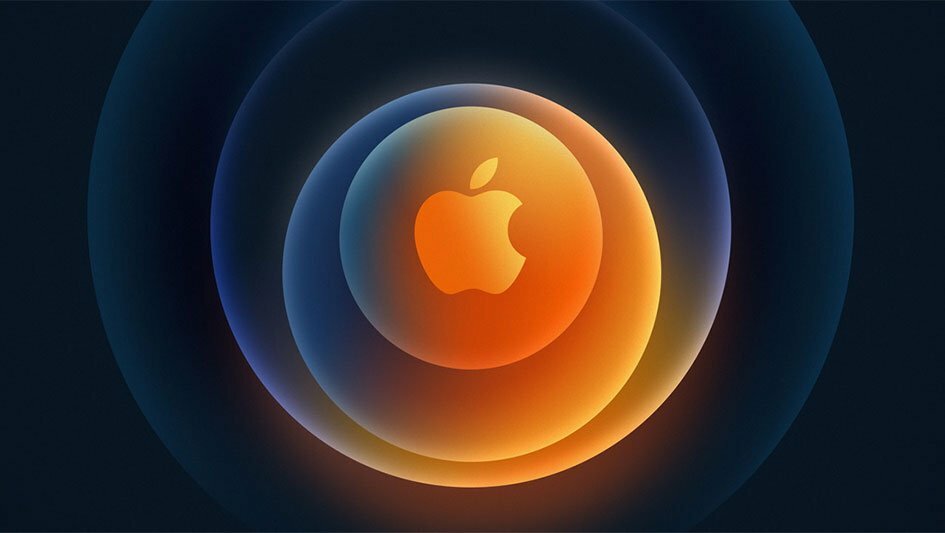 Apple announced Tuesday that it will hold its fall product launch event on Sept. 14. Analysts expect the consumer electronics giant to reveal its latest iPhone handsets and Apple Watch smartwatches at the event. Apple stock jumped on the news.

Next week's Apple event will be an online-only affair, just like its events since the start of the Covid-19 pandemic.

Apple did not reveal what it plans to announce at the event. However, Wall Street and tech industry analysts widely expect the company to show off its 15th-generation smartphones, the iPhone 13 series, as well as Apple Watch Series 7 wearables.

Based on news leaks, the iPhone 13 likely will feature incremental upgrades to the current iPhone 12 series, which came out last October. The upgrades are said to include a faster processor, improved cameras, better displays and longer battery life.

The iPhone 13 could have a smaller notch on the display that houses the front-facing camera, sensors and ear speaker, according to some reports.

Recent media reports have speculated that the iPhone 13 could include satellite communication technology. It would allow users to send emergency messages when in areas without cell service.

Ives said the increased production run speaks to Apple's confidence in the 5G wireless upgrade cycle. The new handsets also should benefit from consumer spending as the economy reopens following the Covid-19 pandemic, he said.

Ives reiterated his outperform rating on Apple stock with a price target of 185. He said Apple stock is his "favorite large cap tech name to play the 5G transformational cycle."

Meanwhile, the Apple Watch Series 7 could bring a major redesign to the product. Rumors indicate that this year's Apple Watch will feature a flat-edged design and be available in new 41 millimeter and 45 mm case sizes, up from 40 mm and 44 mm, 9to5Mac reported. The new case sizes will allow for slightly larger displays.

The next-generation Apple Watch also could include new health and fitness tracking features.