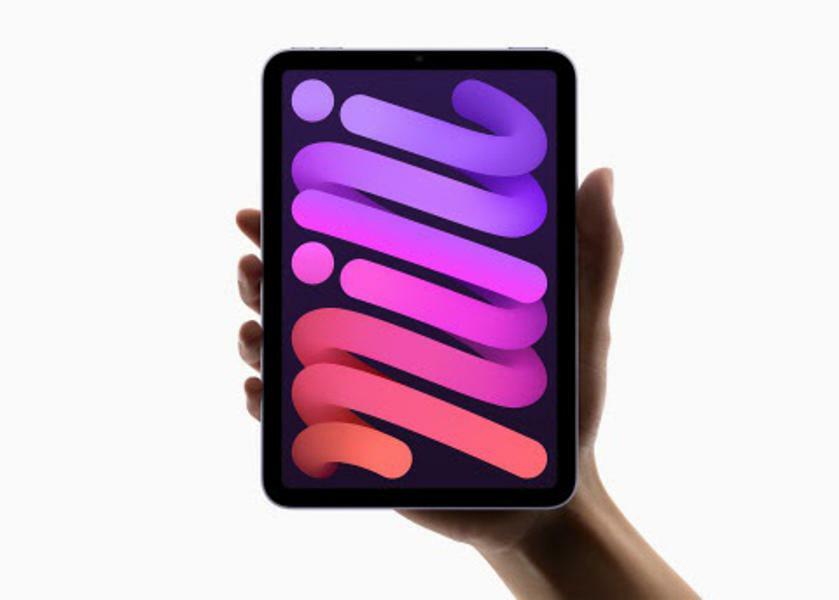 I will leave it up to my Forbes colleagues to detail the specs of these new iPhones, however, these iPhones include a more powerful A15 Bionic processor, more advanced cameras, brighter screens, longer battery life, and the Pro models that can store as much as 1 terabyte of data. These are by far the most powerful iPhones Apple has created, and since they are all 5G enabled, this is the phone that could kick-start the iPhone upgrade super-cycle that financial analysts have been predicting since last year.

One other technical note about these new iPhones: While rumors circulated that Apple could include USB-C in these new models, Apple stayed with the Lightning connector, maintaining consistency in the iPhone design.

While the iPhone 13 was the star of this event, and the iPads and Apple Watch received significant upgrades, one product Apple introduced in the iPad line needs to be highlighted for many reasons.

I have been a fan of the iPad Mini since it was released. Its smaller 7.9-inch screen, and light weight made it easy to carry with me and use at will in just about every setting. It has been a constant companion when flying, and I even take it with me when I eat out while traveling. It is also my book reader. I have larger iPads as well, but the smaller iPad is my go-everywhere-with-me companion since it came to market in 2012.

While I love and appreciate the iPad Mini, I always felt that Apple created this as a second thought, and as a result, it mostly had less power, less memory, and screens that were never equal to the larger iPads. To be fair, the larger iPad, as introduced by Steve Jobs in 2010, was targeted to become a laptop replacement. I attended the iPad launch where Steve Jobs said that he saw laptops as trucks and the iPads like cars. That is why from the beginning he made sure that the larger iPad had the most recent technology available to make sure it could be used as a truly portable computer.

Over these last nine years since the iPad Mini launched it has played second fiddle to the larger iPads and seemed to not get much marketing love from Apple for some of that time.

That has now changed with the launch of the new iPad Mini at this week's California Streaming event. Apple has made major upgrades to the iPad Mini and in most cases, puts it on equal footing with the larger iPad Pros.

The new iPad mini sports a larger 8.3-inch screen, high-resolution liquid Retina display, and it has great features like wide color True Tone. It has the Touch ID at the top like the iPad Air and supports Apple Pencil 2. It uses the Bionic A15 processor with a 5 core GPU. The CPU is 40% faster than on the current iPad Mini. The GPU is 80% faster. It charges two times faster and now includes a USB-C port like the ones on the next generation iPad Pros released in the last two years.

And there's big news on cameras and audio. Apple upgraded the rear camera to a 12-megapixel camera with pixel focus in a larger aperture. Plus, they added True Tone flash so it just makes iPad Mini a better picture-taking device. According to Apple, you will get great imagery from that rear camera with details in low light. This camera can also now shoot 4k video, so it's kind of a mobile movie studio. The front camera has a new 12-megapixel ultra-wide camera so Center Stage works on the iPad Mini as well.

The speakers have been moved to the sides for clearer audio when watching movies and videos in landscape mode. It has WIFI 6 and a $150 option for 5G.

It has a 100% recyclable aluminum case and starts at $499 for the entry model with 64 gigs of storage and there are 128 and 256 gig models also available in this new design and form factor. You can order all of the iPads immediately and they will ship next week.

The iPad Mini is underpowered no more. Its performance and features are close to the iPad Air and some iPad Pros, albeit with a much smaller screen. It should receive greater interest now from vertical markets where a smaller iPad with the full power of a larger one makes sense. Areas such as field service applications, mobile retail, mobile insurance adjusters, and even home decorators who need a more graphically powered iPad to show off their designs to customers.

With their new GPUs these iPad Minis are also a high-powered mobile gaming device. Consumers now have real choices in the type of iPad they want or need, and the key factor will be the size of the screen that works best for them. I still expect larger screen iPads to get the lion's share of the iPad sales, but the new iPad Mini fits well into Apple's quest to grow their tablet market share, and this new model could be a big hit for Apple in the future.