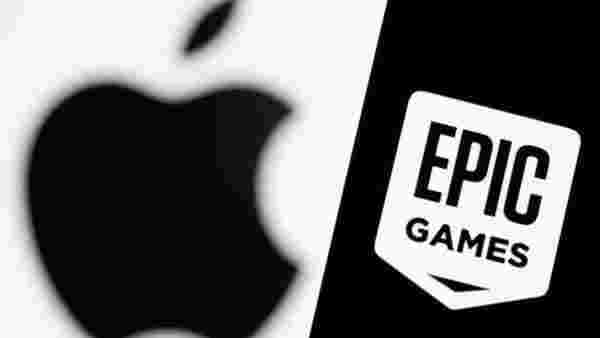 Though its share price slipped more than 3% in response, Apple Inc. welcomed last week’s US court outcome on antitrust charges levelled by Epic Games. As Apple didn’t dominate “digital mobile gaming transactions", with Android a big rival, the ruling rejected Epic’s contention of Apple’s monopoly abuse under federal law. But, under California’s provisions, it held the iPhone-maker guilty of anti-competitive conduct that stifled consumer choice for not letting apps tell users how to pay via mechanisms outside its Apple Store system. The case can yet be appealed in the US Supreme Court.

Apple recently began to loosen its transaction clamps. Apps offering media content may charge independently, for example, and others have been allowed to email users payment alternatives. Still, the company needs to relook its app policy and ask itself if the money made off apps is worth the damage done to its brand image by closer scrutiny of how it wields its clout. A duopoly in price-collusion can have the same effect as a monopoly. As India’s competition regulator probes the domestic scenario, the ‘gateway control’ exercised by the big two app stores may come into focus.