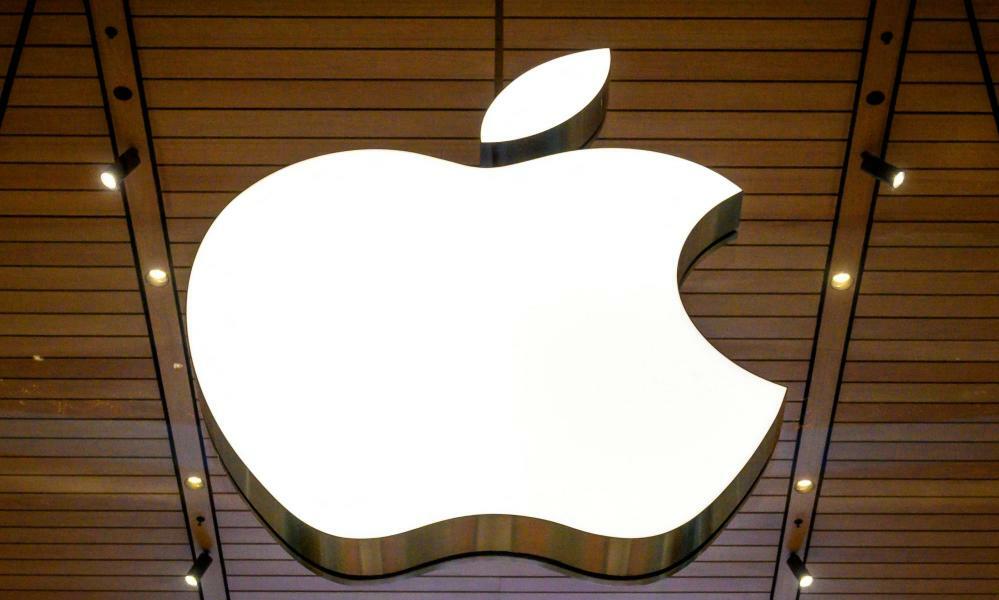 Apple has lost the executive in charge of its below-the-radar car project to Ford, dealing a further blow to the iPhone maker’s automotive ambitions.

Doug Field, Apple’s vice-president of special projects, had also worked on Tesla’s Model 3 vehicle under Elon Musk. Field, who rejoined Apple in 2018 after a previous stint at the business, is the fourth senior member of the company’s car team to leave since February.

He will become Ford’s chief advanced technology and embedded systems officer with immediate effect, a critical post as the auto industry moves to adopt vehicles powered by electricity and guided by computers. This year Ford signed a six-year deal with Google that includes using Android software in the Michigan carmaker’s vehicles.

“I’m thrilled to be joining Ford as it embraces a transition to a new, complex and fascinating period in the auto industry,” Field said. “It will be a privilege to help Ford deliver a new generation of experiences built on the shift to electrification, software and digital experiences, and autonomy.”

Field will also oversee the integration of Ford products with other pieces of technology, such as a smartphone or watch.

Apple has been working on its own car project – known as Project Titan – since 2014 but few details have emerged of the venture, with executive appointments and departures largely used as a proxy for its progress. However, in 2015 the Guardian revealed that Apple was working on a self-driving vehicle and was scouting secure locations in the San Francisco Bay Area for testing.

Responding to Field’s departure, Apple said: “We’re grateful for the contributions Doug has made to Apple and we wish him all the best in this next chapter.”

The latest upheaval at Apple’s car project comes as the firm based in Cupertino, California, prepares to unveil its latest iPhone and Apple Watch on Tuesday 14 September at 10am Pacific time, or 6pm in the UK.

According to the website MacRumors, the iPhone 13 lineup will bear similarities to its immediate predecessor, with four phones in sizes that include 5.4in, 6.1in, and 6.7in. Two phones will be at the higher-end “pro” range, with the other two at a lower, comparatively more affordable price range. The most notable improvements in the iPhone 13 are expected to be the camera lens and battery capacity.