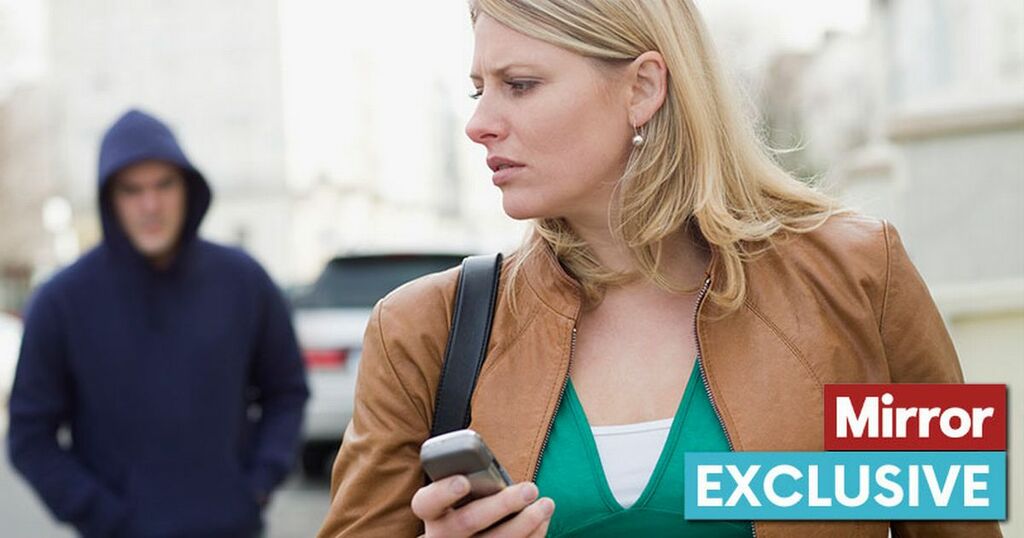 A £29 Apple gadget designed to help people find their lost possessions has been hijacked by stalkers.

AirTags send a signal so owners can locate keys, bags and other gear via their iPhone.

But women say strangers are using the coin-sized devices to track their movements.

Swimsuit model Brooks Nader, 26, told last week of her horror when she found one planted in her coat while she was at a bar in New York.

One woman says she found the gadget had been attached to the underside of her car’s front wheel well while she was in a pub.

And another revealed: “I’m currently being tracked by an AirTag and nobody I know owns one. It’s a very uneasy feeling”.

He added: “Stalkers have used tracking devices for a long time but AirTags enhance the reach at a low cost. They use Apple’s vast ‘Find My’ network.”

Millions have been sold since their launch last year. IPhone owners can use the Find My app to check for rogue devices and last month Apple released an app to aid Android users.

But Mr Podd said Apple and other tech giants needed to do more to protect people.

The National Police Chiefs’ Council says the potential for devices to be abused by stalkers is increasing as technology develops.

Dep Chief Con Paul Mills, of Wiltshire Police, said: “Whilst we work with technology providers to encourage them to improve security, we also advise members of the public to familiarise themselves with the security and privacy settings on their personal devices.”

He urged those who think they are being tracked to tell police as soon as possible.

Apple said: “We are committed to AirTag’s privacy and security. AirTag is designed with a set of proactive features to discourage ­unwanted tracking.”