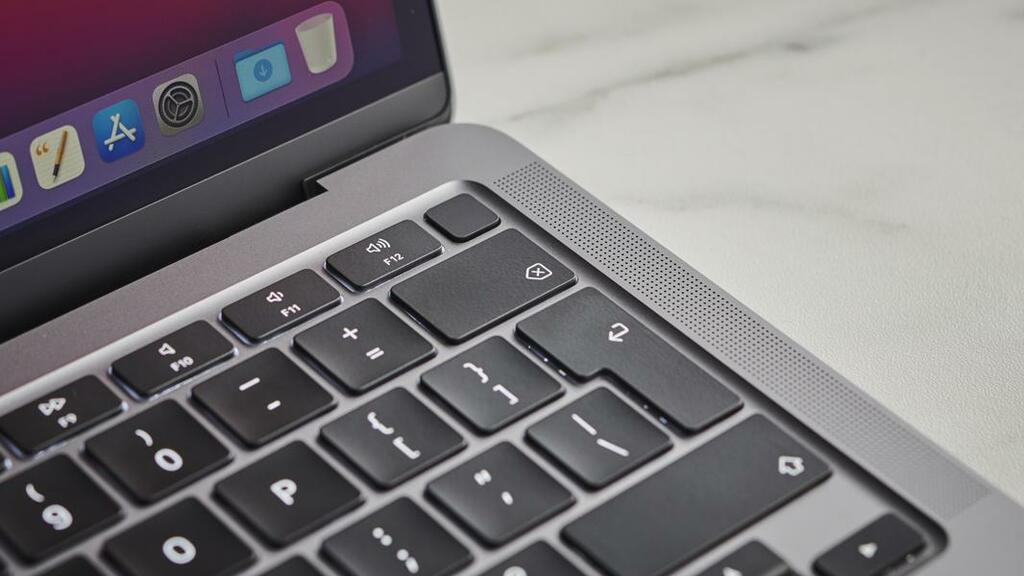 If you were expecting the new MacBook Air to arrive in March, think again. It now looks like Apple’s latest and greatest consumer laptop has been delayed.

The assumption made by many Apple watchers has been for a late Q1 2022 reveal of the new MacBook Air. This would be part of the traditional education-focused event that has been a regular platform for updates to the consumer side of the iPad and Mac line-ups (although last year was rightly pushed back due to the coronavirus pandemic).

Supply chains around the world are stretched, which will have an impact on the manufacturing rate of the new hardware; let’s not forget the ongoing silicon chip shortage. Apple weathered the early stages of this shortage but is now facing up to the same pressures as other manufacturers. This will have a proportionally larger impact on the smaller chips found throughout a ∂device (such as a display driver) rather than Apple’s custom M-series of systems on chips.

Now consider the news that the new MacBook Air laptops will be introduced “in around six to eight months” and you have a consumer laptop debuting not in mid-March but in mid-June to mid-August. The former would suggest a reveal at WWDC, the later a reveal closer to the launch of the iPhone 14. I personally think the latter is more likely - using WWDC to introduce the M2 system on chip to developers and the new MacBook Air as the first platform to debut the silicon later in the year.

That would mean the current MacBook Air - the first M1-powered MacBook - will be stuck with the older tired design with choices that Apple has now u-turned over with the new MacBook Pros, will be nearly two years old.

It looks like Apple has decided that is going to be good enough for the regular consumers spending over $1000, while it puts the focus on the MacBook Pro that sells for nearly double the price.