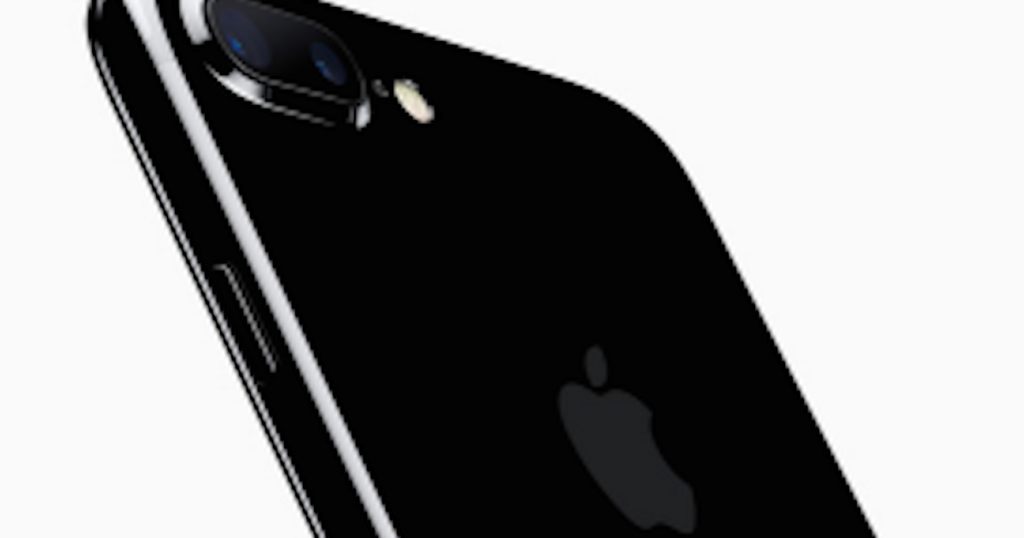 Apple has updated its software for iPhones to address a critical vulnerability and the tech giant has also released security updates for the iPad, Apple Watch and Mac computers.

Apple's security note for iOS 14.8 and iPadOS 14.8 says: "Processing a maliciously crafted PDF may lead to arbitrary code execution. Apple is aware of a report that this issue may have been actively exploited."

Apple also released WatchOS 7.6.2, MacOS Big Sur 11.6 as well as a security update for MacOS Catalina to address the vulnerability.

CNN has reported that researchers from the University of Toronto's Citizen Lab said the software hack deployed Pegasus, the spyware made by Israeli firm NSO Group that has allegedly been used to surveil journalists and human rights advocates in multiple countries.

Apple's update amends faults with the iMessage software which allowed hackers to infiltrate a user's phone without the user clicking on any links, according to Citizen Lab.

Researchers from the University of Toronto's Citizen Lab said the software exploit has been in use since February.

The spyware targets Apple's image rendering library and was effective against the company's iPhones, laptops and Apple Watches.

Ivan Krstić, Apple's head of Apple Security Engineering and Architecture, said in a statement: "Attacks like the ones described are highly sophisticated, cost millions of dollars to develop, often have a short shelf life, and are used to target specific individuals."

Krstić said Apple rapidly addressed the issue with a software fix and that the vulnerability is "not a threat to the overwhelming majority of our users."

In a statement, NSO Group said: "NSO Group will continue to provide intelligence and law enforcement agencies around the world with life-saving technologies to fight terror and crime."

However, security experts are encouraging users to update their mobile devices for increased protection.