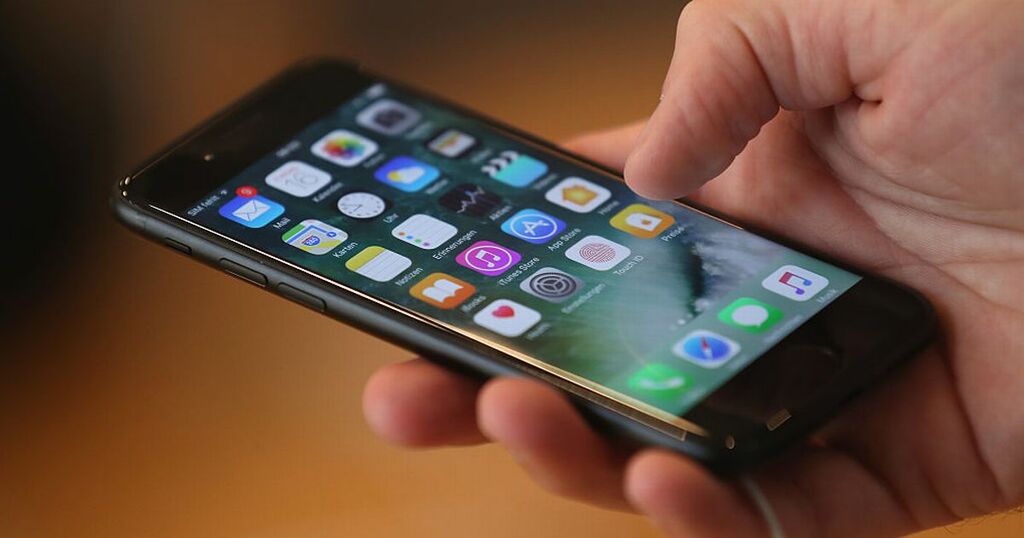 The software patch was sent out to fix an issue which lets hackers access devices through iMessage - even if users do not open the link or file.

Apple said the issue affects all iPhones, iPads and Macs and issued the security update in response to a "maliciously crafted" PDF file.

The so-called "zero-click" problem lets hackers to break into a person’s phone without alerting the victim through a link or file that doesn't need to be opened.

Researchers at the University of Toronto’s Citizen Lab said they found malicious image files being transmitted to the phones via instant iMessage.

Devices were then hacked by the Pegasus spyware - one of the most dangerous ever made.

The security vulnerability makes the phones susceptible to eavesdropping and remote data theft - and it applies Apple devices, according to researchers.

Apple said in a blog post that it had issued the iOS 14.8 and iPadOS 14.8 software patches after it became aware of a report that the flaw "may have been actively exploited", the BBC reports.

Apple security chief Ivan Krstic also issued a statement saying that “after identifying the vulnerability used by this exploit for iMessage, Apple rapidly developed and deployed a fix in iOS 14.8 to protect our users”.

However, security experts have warned that most users of Apple devices should not worry about being hacked as attacks are usually targeted to specific individuals.