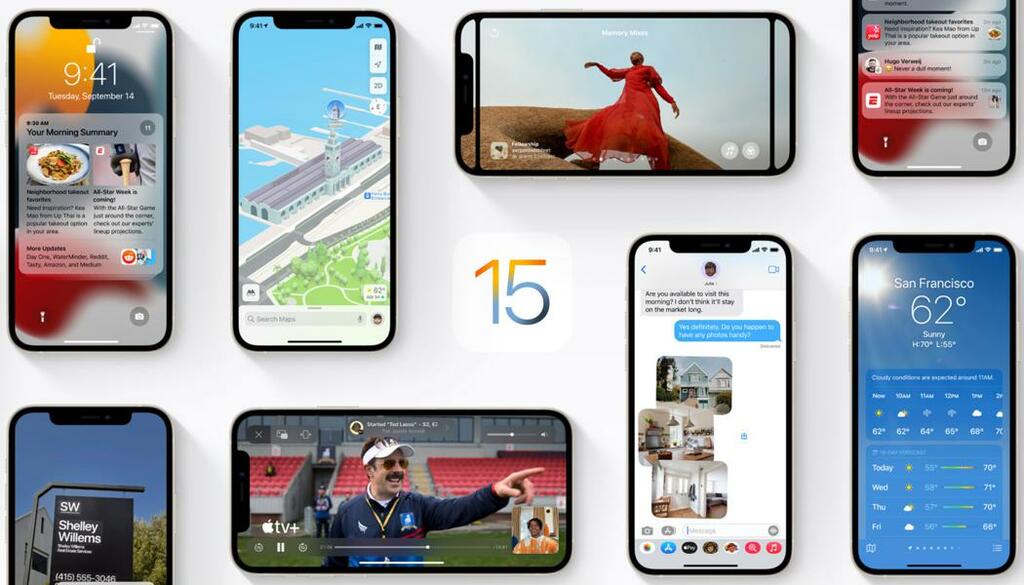 What Apple gives, Apple can take away. This is the message today after the company U-turned on an iPhone update pledge that is likely to anger millions of users.

Just three months after Apple broke new ground by pledging to continue security updates for iPhone owners who preferred to remain on iOS 14, that promise has been broken. Back when iOS 15 launched, Apple boasted:

“iOS now offers a choice between two software update versions in the Settings app. You can update to the latest version of iOS 15 as soon as it's released for the latest features and most complete set of security updates. Or continue on iOS 14 and still get important security updates until you're ready to upgrade to the next major version.”

This was a huge deal for both businesses and cautious upgraders alike and a credit to Apple, especially given the iOS 15 launch was a dumpster fire. In practice, the implementation was simple: a footnote at the bottom of each iOS 15 software update gave users the option to remain on iOS 14 with Apple releasing a security-focused update (iOS 14.8.1) straight out of the gate. But no more.

While the U-turn is a shock, some might even argue a betrayal given the original pledge came just three months ago, the signs had been on the wall. In my iOS 15.2.1 review, I said iPhone owners still on iOS 14 had been given a “raw deal” by Apple and lamented the “neglectful lack of iOS 14 updates”. Now we know why.

The good news is iOS 15.2.1 provides the most stable iOS 15 experience yet. The bad news is Apple’s long history of under promising and over delivering just came to a dismal end.