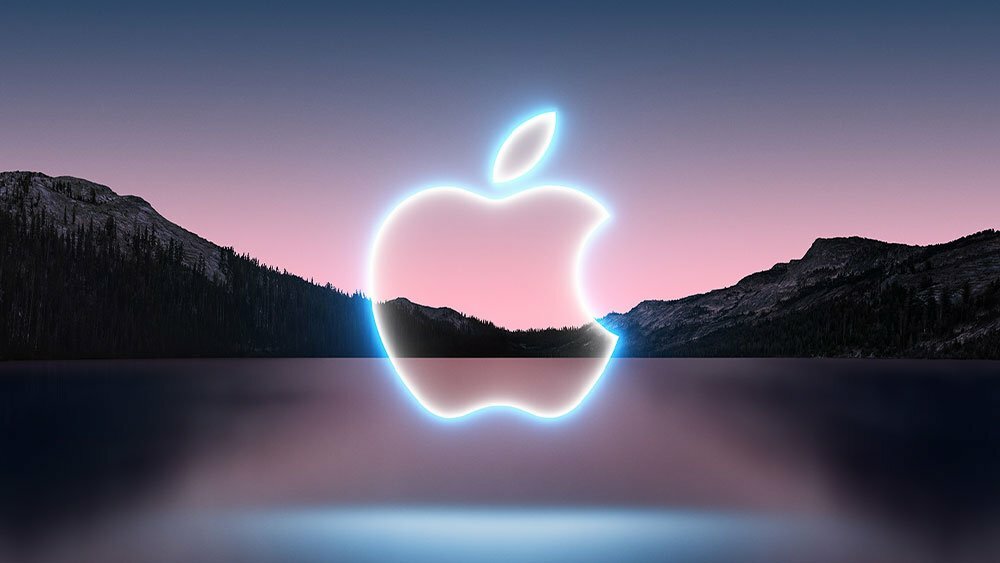 The company showed off four new model iPhones, which are incremental upgrades to last year's iPhone 12 series. The new handsets are the iPhone 13, along with Mini, Pro and Pro Max models. The iPhone 13 is Apple's second-generation 5G wireless phones. Like last year's models, the new smartphones come in display sizes of 5.4, 6.1 and 6.7 inches.

The iPhone 13 starts at $699 for the Mini model and $799 for the regular model. The Pro model starts at $999 and the Pro Max model begins at $1,099. The new handsets will be available beginning Sept. 24, with preorders starting Friday.

Earlier in the online event, Apple debuted its latest smartwatches. The Apple Watch Series 7 wearables have larger, brighter displays with faster charging. They're also more durable than their predecessors.

Apple kicked off its "California Streaming" event with a preview of upcoming Apple TV+ shows. It showed clips from the second seasons of dramas "The Morning Show" and "See." It touted upcoming science-fiction series "Foundation" and "Invasion." Plus, it provided a glimpse of "The Problem with Jon Stewart," "The Shrink Next Door" and the Tom Hanks sci-fi movie "Finch."

"What a spectacular set of announcements," Chief Executive Tim Cook said at the conclusion of the 80-minute event. However, investors were unimpressed.