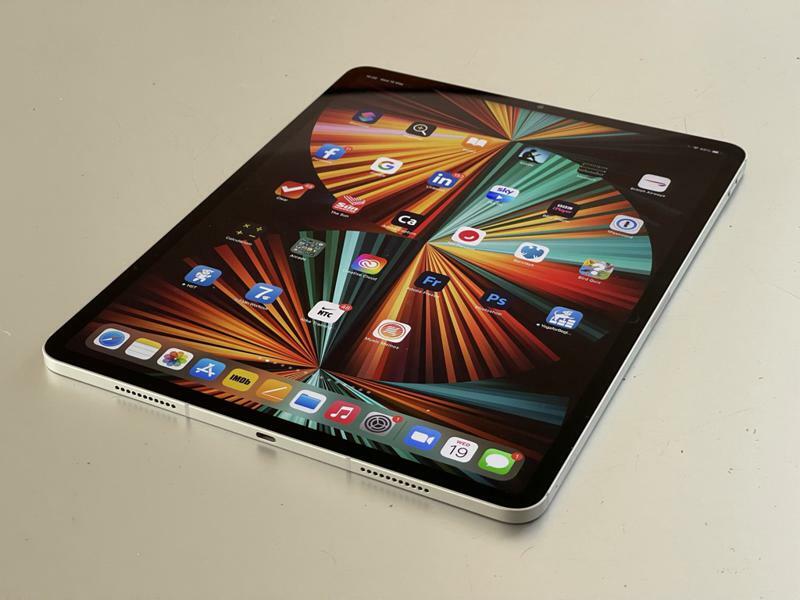 Apple’s next iPad Pro is expected this year, but one of the features that many have looked forward to, MagSafe wireless charging, seems much less likely, according to the latest reports.

The most recent iPad Pro landed last Spring and included in its upgrades a more powerful processor and a display with miniLED backlight on the larger model.

The next update is rumored to be with us in the first half of the year although, and this is my personal belief, I think later in the year is more likely.

The new report comes from 9to5Mac, which confirms that wireless charging was an aspiration for the next iPad Pro, but that one way to achieve this was through a glass-backed design, but it’s this element which may be scrapped.

I don’t need to run through the basic physics, I know, but obviously an aluminum back, as every iPad has had since it first appeared, won’t work with wireless charging. No, you need a different material, such as glass, for this convenient way of charging to work.

The iPhone, of course, has a glass back and the ring of magnets inside is what the MagSafe charger snaps on to when charging.

But an all-glass back on a bigger gadget like an iPad would be easier to damage and make the whole device more fragile. If you are currently saying to yourself, “Well, no shock, Sherlock, I could have told you that,” then you’re not alone. And you may not have said “shock”, of course.

But there are other solutions besides all-glass. Take the Google Pixel 5, for instance, which had an internal metal chassis with bio-resin on the top, a thin but robust layer of plastic. Then, a carefully-placed cut-out underneath the bio-resin where the wireless charging coil sits, allowed the current to pass in and out. This solution matched solid strength with thinness and light weight. More detail on this here.

Of course, I can’t see Apple going for what is essentially a plastic covering on an iPad.

However, the sources in this report have talked about a larger Apple logo than on the current iPad Pro. This would fit with Apple’s industrial design trends, which saw a bigger logo on the new MacBook Pro 14-inch and 16-inch models.

This new logo, it’s thought, would be glass and would allow the current through.

Here are my problems with this idea: unless the logo is REALLY big, a MagSafe charger wouldn’t fit, even if an updated charger is a lot smaller. Unless the logo was part of a circular glass panel, which is a very big design change. There is no Apple logo on any Apple product which is contained in a circle. I cannot see Apple doing this.

Then there’s the balance issue. You can’t place an iPad on a MagSafe charger without it tottering back and forth, it’s just too big. But the charger can’t be that much bigger without quickly becoming a bit useless in terms of portabililty.

Maybe these are also reasons Apple has stumbled with this upgrade. There are tablets which are wireless-chargeable, like the Amazon Fire HD 8+ which has a dedicated charging stand.

Also, do we really need wireless charging in an iPad? I don’t think so, though plenty of other tech writers I know are keen, so maybe I’m being dim here.

Other elements in this report suggest a bigger battery is coming, which is always good news, an updated processor (again, not that surprising) and an improved camera, perhaps similar to the iPhone 13, though presumably still with LiDAR.

The processor could be the M2 chip expected to launch with an updated MacBook Air.

There could even be an iPad bigger than 12.9 inches, one day. Finally, the report says they could introduce a notch on the display. Well, that seems highly unlikely to me, but there we are.