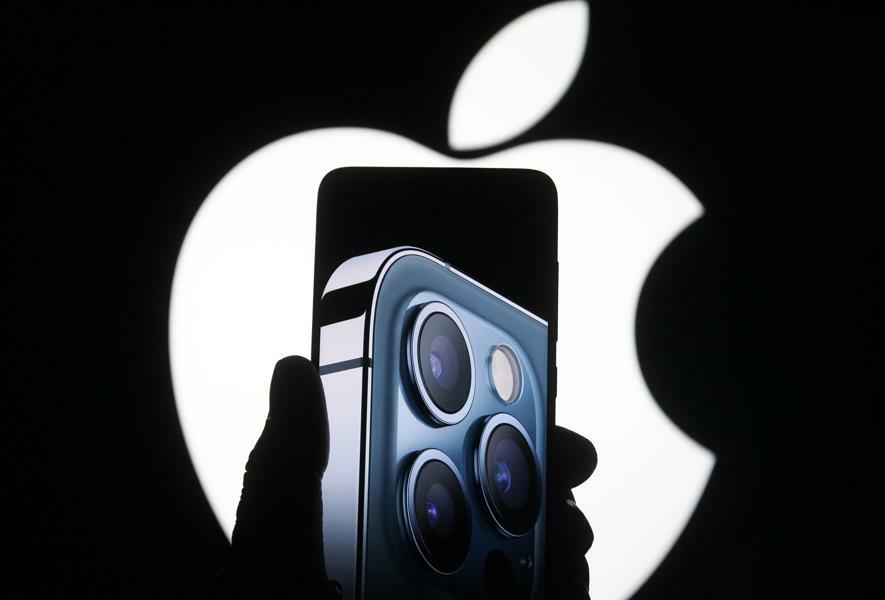 Apple’s iOS 15 is finally here. Well nearly—as it’s now been confirmed that the iPhone 13 launch is on September 14. If we go by previous Apple releases, that means the new iOS 15 operating system will probably start to roll out to iPhones on September 15.

With the launch of iOS 15 just days away, there is a bunch of stuff to get excited about, not least the stunning new iPhone privacy features that will hurt the likes of Facebook. Over the last few weeks, Apple’s controversial new CSAM features had put a bit of a black cloud over iPhone privacy, but now these have been delayed.

So while we wait the final days and hours for the launch of iOS 15, here’s what I am getting excited about.

Apple’s iOS 14 really doubled down on iPhone privacy, particularly with the launch of App Tracking Transparency, which has impacted data hungry tech giants such as Google and Facebook by making tracking on your iPhone opt in only.

The new iPhone operating system, iOS 15, will build on this further with a privacy dashboard which shows which permissions you have given apps and how often they have accessed them (for example, your camera). You can then revoke these if you like. In a later iOS 15 version, this dashboard will include the apps tracking you too.

An end to email tracking, and Private Relay

Apple’s iOS 15 cracks down on tracking even further with a feature that allows you to turn off the email tracking marketers perform to measure factors such as whether you opened the email, and the time that you did so. It doesn’t look like the setting will be on by default, so I’d recommend you turn it on straight away after installing iOS 15— you have nothing to lose and your privacy to gain.

Meanwhile, part of Apple’s iCloud+, Private Relay helps break the identity chain in a similar way to a VPN. This is only launching in Beta at first, but when the real thing arrives it should be game-changing.

Finally, Apple’s own privacy features are now opt in only as of iOS 15. When you click through the iOS 15 welcome screen, you will be asked to confirm you’re ok with Apple’s personalized ads. Currently, this feature is hidden in your settings, so bravo to the iPhone maker for being more transparent.

In a nut shell, these are the exciting iPhone features to expect from next week onwards. If you don’t want to update to iOS 15 when it launches to wait for any bugs to be ironed out, that’s ok too, because from iOS 15, security updates will be separated. That means you can wait to update and keep your iPhone safe.

More to come next week. See you at the Apple launch, when you can check back for more insights and how tos.