Apple iOS 14.8 Release: Should You Upgrade? 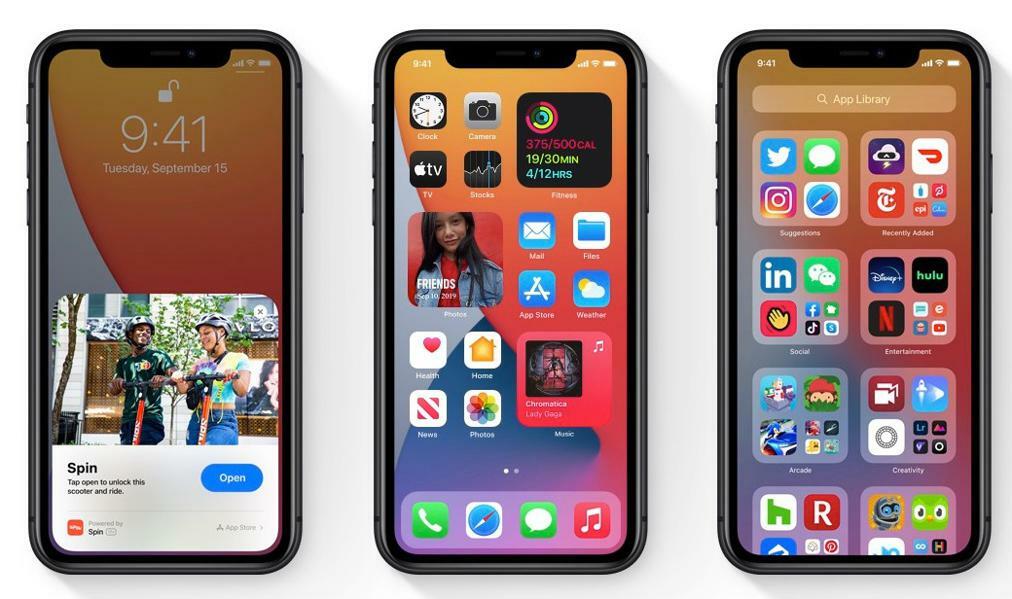 09/15 Update below. This post was originally published on September 14

Apple iOS 14.8 has been released just days before iOS 15 will launch but it is still a critical update you should install immediately. Here’s everything you need to know.

Tip: bookmark this page because I will keep it up to date if/when new problems are found. I will deliver my final verdict in a week.

Who Is It For?

Apple iOS 14.8 has been released for all iOS 13-compatible devices. That means iPhone 6S and newer and the 7th generation iPod touch. You should be automatically notified to upgrade but, if not, you can trigger the update manually by navigating to Settings > General > Software Update. Beta testers, if you are running iOS 15 (see ‘The Road Ahead’ section at the end for more information), you must unenroll your iPhone first before iOS 14.8 will show up.

Note: this guide is not focused on older iOS updates or iPadOS, but I will touch upon pertinent issues in these guides.

09/15 Update: Apple has relealaunched the iOS 15 'Release Candidate' and confirmed when the final version will hit users' iPhones (more in 'The Road Ahead' section). Criticially, however, the new code has also flagged what are likely to be some major feature omissions for upgraders out of the gate. The reason for this is Release Candidate code is just that: the code that will be released unless the rollout to testers finds significant problems. And with the rollout going smoothly. we now know that SharePlay (share music, video through FaceTime), Digital ID cards, App Privacy Report, Detailed 3D navigation in CarPlay and the mindbending Universal Control will not make it. Apple had been cautious about several of these, but the Release Candidate code now rubber stamps it. On the flip side, next generation iOS releases have a long history of launching with a lot of bugs so these headline omissions could mean eager upgraders hang fire a little longer. Moreover, it is highly likely that we'll get an iOS 15.0.1 dedicated bug fix within a week of release in any case.

There has again been no change for Jailbreakers. Unc0ver’s jailbreak remains marooned on iOS 14.3 while checkra1n’s iOS 14 jailbreak is successful only for Apple devices running A9(X) chipsets (iPhone 6S, 2017 iPad) and older.

More widely, the good news is iOS 14.8 has had a very smooth launch. Both Twitter and Reddit are quiet with only isolated interface glitches (fixed with a hard reset) and Bluetooth pairing issues reported. Frustrations with Apple’s heavily redesigned Podcasts app continue, but a lot of improvements for this are coming in iOS 15 soon.

All in all, it’s a very promising start.

So What Do You Get?

The first is the headline grabber. It is a fix for the so-called Pegasus 'FORCEDENTRY’ vulnerability, a hack sold to the highest bidders (which included foreign governments). It was discovered last month by Citizen Lab, an internet watchdog based at the University of Toronto, and had been in operation for at least six months.

Moreover, this hack is the successor to the original Pegasus attack, developed by Israeli cyberarms firm NSO Group, again sold to the highest bidder (including Gulf States) and was capable of reading text messages, tracking calls, collecting passwords, location tracking, accessing the target device's microphone and camera, and harvesting information from apps. Its discovery led many to point out how Apple’s controversial CSAM image scanning system could be harnessed for malevolent use.

Less is known about zero-day exploit number two, other than it is a vulnerability in WebKit which enables maliciously crafted web content to execute malware on iOS and iPadOS devices. This is pretty much a hacker’s endgame with Apple admitting it “is aware of a report that this issue may have been actively exploited.”

iOS 14.8 is an important release and, crucially, it appears to be a highly stable one as well. Bug reports are extremely limited at the time of publishing and, while that could change, I see no reason not to upgrade right now.

Note: if you bookmark this guide, I will continue to update it with any relevant flaws or features I find and you will find my final verdict here in one week.

Apple has confirmed iOS 15 (and iPadOS 15) will launch on September 20. The first ‘release candidate’ (final version unless significant problems are found) has also been made available to beta testers today. Like any generational release, iOS 15 is crammed full of new features with highlights including redesigned notifications, Live Text transcribing and ‘Focus Mode’ which, as the name suggests, is designed to cut down on interruptions when you need to concentrate.

iOS 15 will be preinstalled on the company’s newly unveiled iPhone 13 range, which will be released on September 24. This gives existing iPhone owners some time to decide whether iOS 15 negates their need to buy one of the new phones. Given the first iPhone 14 design leak, some may be tempted to wait.

Dangerous New Cable Can Hack iPhones From One Mile Away