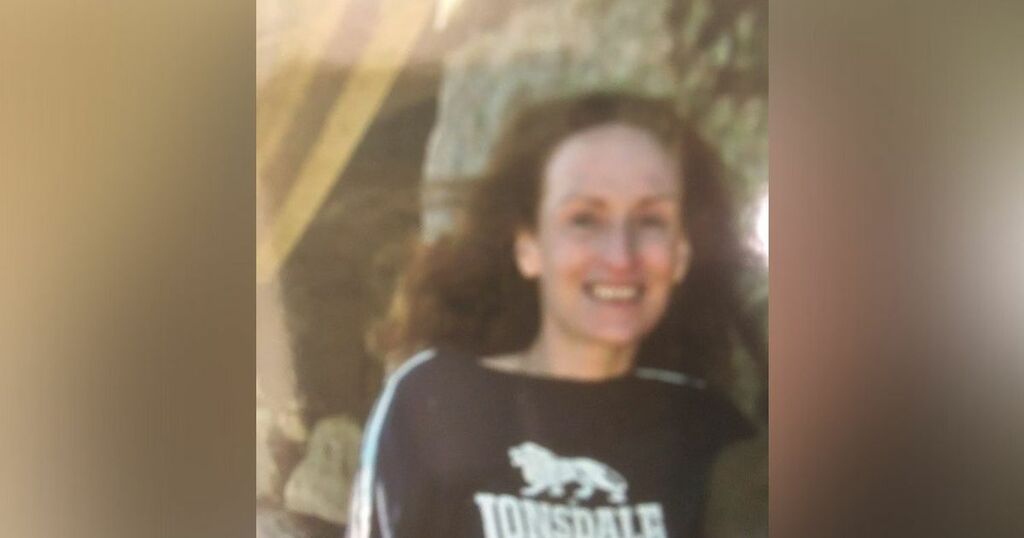 The 40-year-old has now been found

Michael O'Brien, of Byker, had been among a group of Newcastle United supporters who stormed a Burnley pub just six…

Wendy Robson, 53, who runs a catering company, took part in the Black Lives Matter counter-demonstration as part of a…

Officers searching for a missing Gateshead man who hasn't been seen for a fortnight are appealing to the public for help.

Kyle Bird, 33, was last seen on Friday, April 22 in Rowlands Gill near Maguires Chip shop. A police investigation has shown that he may have been in the vicinity of the River Derwent near Blaydon Rugby Club. However, Kyle’s family haven’t heard from him since and this is highly out of character for him, they say.

Officers are growing increasingly concerned for his welfare and inquiries have been ongoing to trace Kyle since he was first reported as missing. Police are now asking the public for their assistance and asking for anyone who might have seen a man matching Kyle’s description to get in touch.

Kyle is described as a white male, around 6ft 1in, with short brown hair and neck tattoos which say “Nanna, Mam and Kyle.” He has a small scar on his left cheek underneath his eye which reaches the top of his ear and was last seen wearing a grey tracksuit, black North Face jacket and black trainers.

Kyle often visits the Blaydon shopping precinct, Chopwell and Rowlands Gill and frequently travels between these areas by bus.

Anyone with information about his whereabouts, is asked to contact police via the 'Tell Us Something' page of their website or by calling 101 quoting log NP-20220425-0045.

The 40-year-old has now been found

Michael O'Brien, of Byker, had been among a group of Newcastle United supporters who stormed a Burnley pub just six…

Wendy Robson, 53, who runs a catering company, took part in the Black Lives Matter counter-demonstration as part of a…