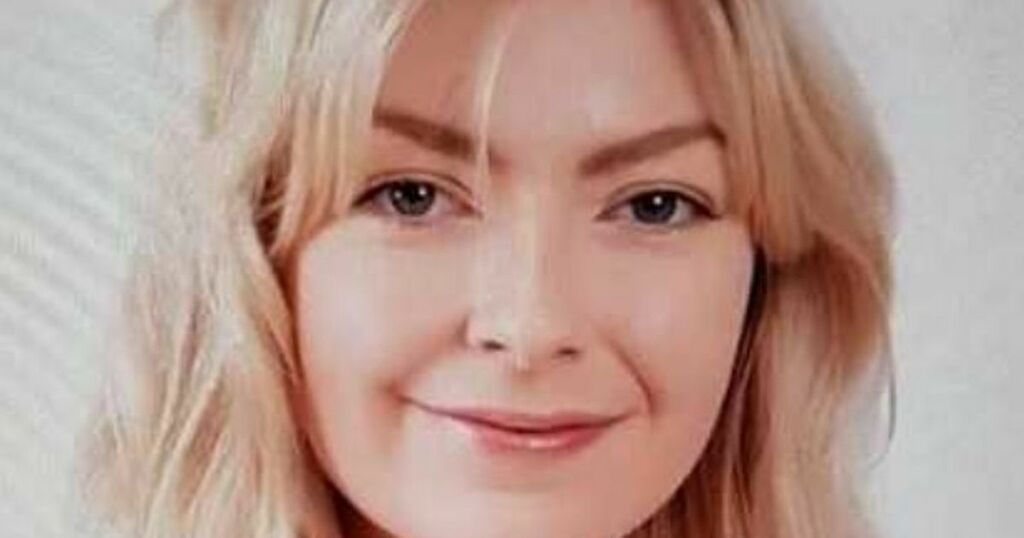 West Yorkshire Police are appealing for information to trace a woman who has gone missing from home and is now believed to be in Lanarkshire.

Police say the latest information showed her van travelling on the M74 near Abington, South Lanarkshire,

Charlotte Flynn was reported missing yesterday afternoon, with concerns for her welfare, after she left her home in Lofthouse, Wakefield.

She was driving a yellow Volkswagen panel van, registration P971MHK.

Enquiries indicate that the 24-year-old travelled to Scotland, with her vehicle spotted on the A1 south of Edinburgh this morning.

It was later seen again, this time on the M74 near Abington, South Lanarkshire.

Charlotte is described as white with blonde hair and wears glasses.

Anyone who has seen Charlotte or who has any information that could assist in tracing her is asked to contact Leeds District CID via 101 quoting log number 992 of September 13 or online via www.westyorkshire.police.uk/101livechat