Appeal for witnesses after man, 59, dies after being hit by car in Chadderton 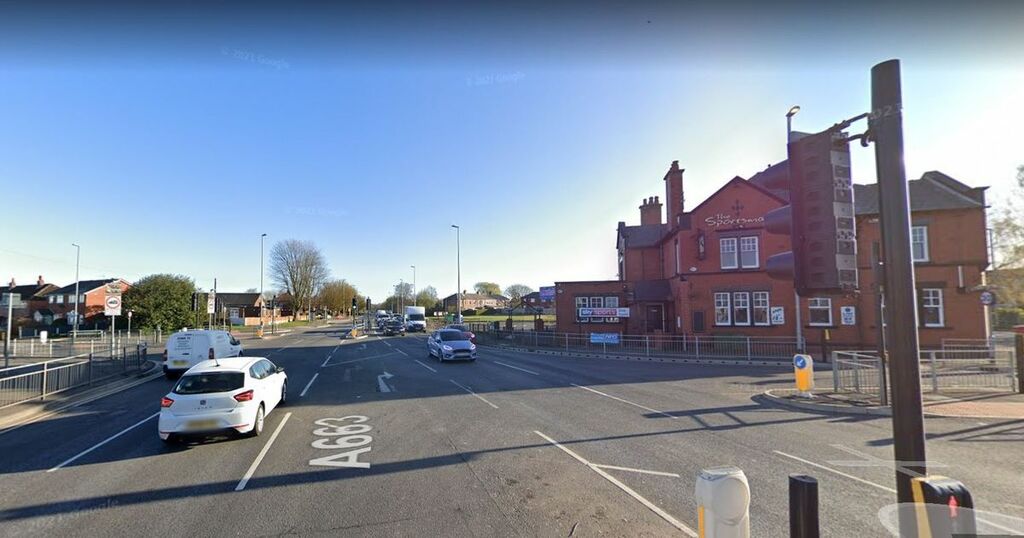 Police are appealing for witnesses to come forward after a man died in a collision in Chadderton.

The crash happened on Broadway, near the junction with Foxdenton Lane, at around 10.05pm on Friday (October 8).

A car struck a pedestrian, a 59-year-old man, who was sadly pronounced dead at the scene.

Officers are now urging any witnesses to get in touch.

READ MORE: Boy critically injured after being struck by 'stolen' car in hit-and-run

They particularly want to talk to anyone who saw a blue Seat Leon 'driving at speed' from the junction of Broadgate and along Broadway up to Foxdenton Lane.

Anyone with dashcam footage is also being asked to come forward.

PC Phillip Collingwood, of GMP's Serious Collision Investigation Unit, said: "We would like to speak to anyone in the area at the time, particularly anyone who may have seen a blue Seat Leon driving at speed from the junction of Broadgate, along Broadway, up until the collision point at the junction of Foxdenton Lane.

"I would also like anyone with dashcam footage from around 10pm on Broadway to come forward.

"Anyone with information should call the Serious Collision Investigation Unit on 0161 856 4741 quoting incident 3345 of 8/10/21." Information can also be reported online or by using the Live Chat function at www.gmp.police.uk.