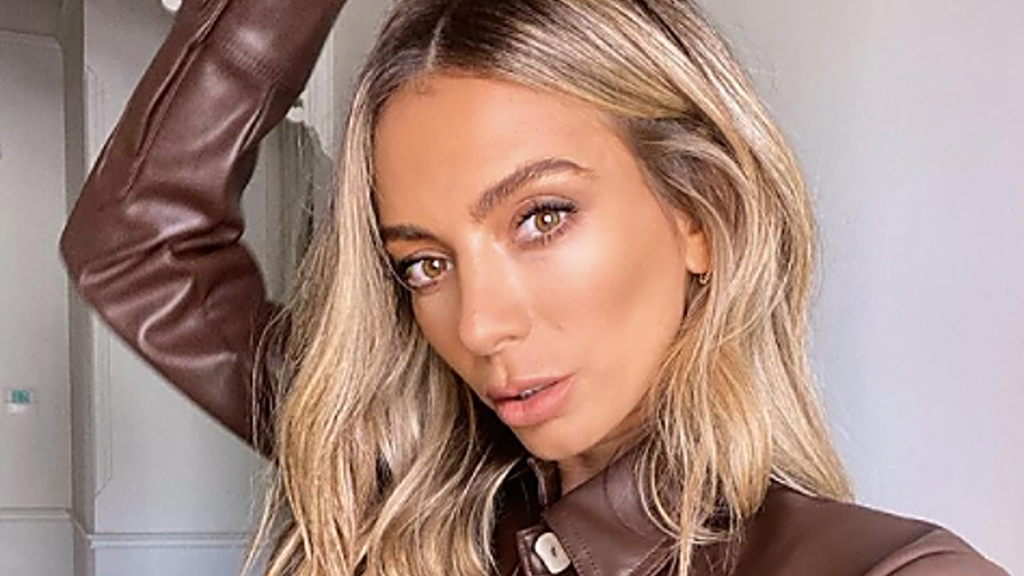 Nadia Bartel is persona non grata in Australia at the moment, after being busted breaking lockdown to snort white powder with her mates.

Since the video went viral, Nadia has become the subject of public scrutiny and she’s been condemned by politicians, fellow influencers, and was even dropped from several brand endorsement deals.

So what’s next for Nads? How does one claw their way back after such a scandal?

Well, according to a bonkers new article by New Idea, the disgraced influencer is set to stage her comeback where most comebacks are staged: on reality TV.

A so-called “TV insider” who claims to have intel on the sitch spoke to the mag and here’s what they said: “As twisted as it sounds, she now has a scandal, which means she has a redemption story – it’s reality TV gold.

“Drug scandals don’t always cancel careers. It’s quite the opposite.”

Apparently several TV big wigs are “scrambling” to sign Nadia Bartel up for their shows. What kind of shows, you ask?

According to this insider, Nadia’s name is being tossed around by the folks at the Real Housewives of Melbourne and SAS Australia.

A post shared by Real Housewives of Melbourne (@rhomelbourne)

Again, this is just a wild rumour from an even wilder goss rag, so take it with a ‘yuge grain of salt, but honestly, stranger things have happened.

SAS Australia has featured all kinds of despised stars, including people who have committed much worse crimes like Sam fkn Burgess who appears on its current season, and the Real Housewives franchise’s entire brand is about showcasing the lives of the rich and shameless, so Nadia Bartel would be a perfect fit!

Last week, it was revealed that Nadia Bartel will not be charged for breaking lockdown, Victoria Police confirmed to the Daily Mail.

Bartel and her friends, however, will reportedly be facing fines of $5,452 each for failing to comply with lockdown restrictions during their illegal gathering in Melbourne’s Richmond area, which is fair.

“Four women have been issued with Penalty Infringement Notices following a gathering at a Richmond address in contravention of the Chief Health Officer’s restrictions,” a spokesperson for Victoria Police spokesperson told the Daily Mail.

“The incident occurred at a private address on Thursday, September 2, at 4 pm.

“A 36-year-old Windsor woman, a 32-year-old Richmond woman, a 33-year-old Pascoe Vale woman and a 35-year-old Strathmore woman have all been issued with a Penalty Infringement Notice for failing to comply with requirements in relation to a private or public gathering.

‘The monetary penalty for each Penalty Infringement Notice is $5,452.”

Sounds like the storyline of a Real Housewives episode, if ya ask me!