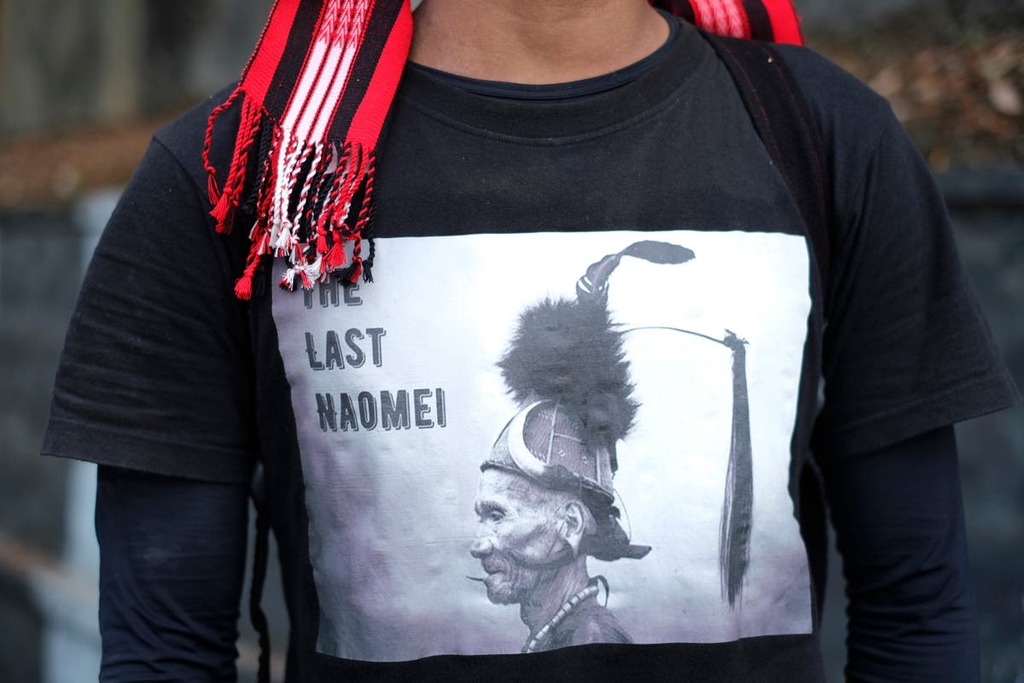 Hundreds of people walked over 40 miles on Tuesday in India’s northeast to demand the repeal of a controversial act that grants special powers to Indian troops, following a deadly incident last month when soldiers killed over a dozen civilians.

They began their protest in Dimapur, a city in Nagaland state, and walked 43 miles to Kohima, the state’s capital, raising slogans against the Armed Forces Special Powers Act (AFSPA). Many joined for stretches along the route, wearing traditional attire and holding placards.

The road from Dimapur to Kohima is winding and strenuous, and often dusty in stretches.

“It has been a tiring walk but I participated because we want AFSPA removed,” said 55-year-old Khamba Konyak. Khamba is Konyak, a Naga tribe whose 14 young men were killed in December by the Indian Army

The act gives the military sweeping powers to search, arrest and even shoot suspects with little fear of prosecution. Nagas and human rights groups have long accused security forces of abusing the law.

Since the deaths, candlelight vigils and solidarity marches have called for the revocation of the act, which has loomed over the region since 1958 and gives many areas the feel of occupied territory.

“We are members of a helpless public and we have no other way to raise our voice against AFSPA. We can only contribute with our toil and sweat,” said 35-year-old Mopa Konyak.

Scrutiny of the act has grown in the wake of last month's deadly attack, with the state’s chief minister Neiphiu Rio announcing that his government wanted to do away with it.

On December 20, Nagaland’s assembly unanimously passed a resolution demanding the repeal of AFSPA, but the federal government 10 days later extended the act for six months.

Even as people in Nagaland marched, AFSPA was extended for one more year on Tuesday in neighboring Manipur state.

“I walked this entire stretch because I am concerned about the future of our children. AFSPA must be removed,” said 53-year-old Dauyan Lakban.

Kevitho Kera, one of the organizers, added, “We are Nagas, a warrior race. But today we leave our machetes on the ground and walk peacefully to fight our oppressors with non-violence. How will India respond to our non-violence? Isn’t the world’s largest democracy ashamed of this draconian law?”