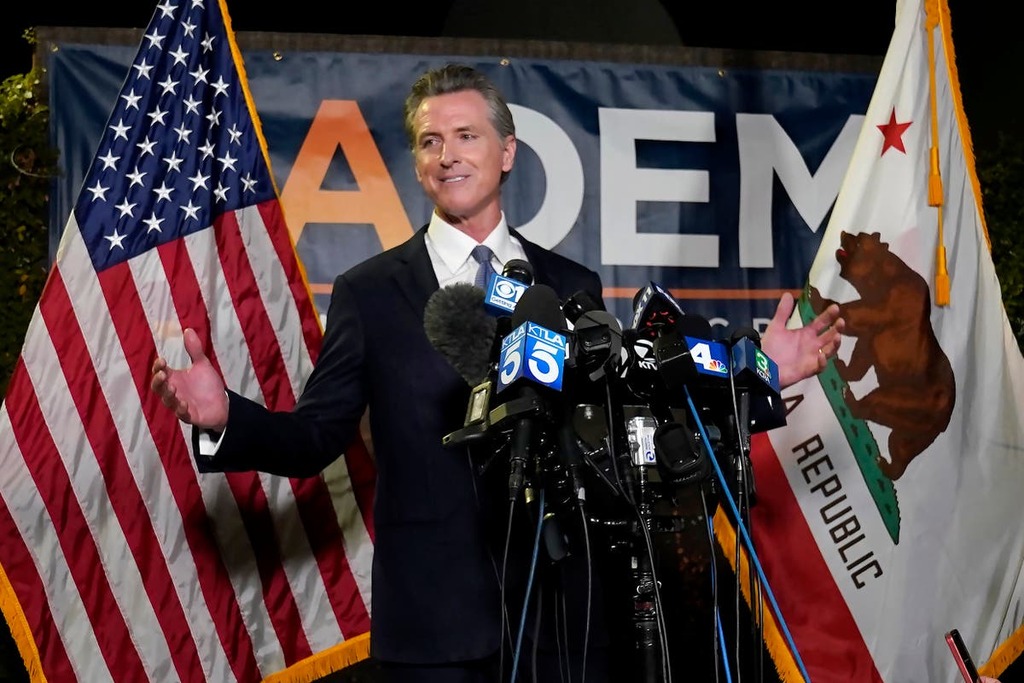 VIRUS OUTBREAK-COLLEGES — An analysis by The Associated Press shows 26 of the nation’s 50 largest public university campuses are not requiring vaccination, representing roughly 55% of students enrolled at those schools. Universities with vaccine mandates are concentrated in the Northeast and California Almost all of those without mandates are in states that have restricted the ability to implement COVID-19 vaccine requirements, including Florida, Texas and Arizona. By Amy DiPierro and Pat Eaton-Robb. SENT: 1,020 words, photos, video.

GOP-REFUGEES — Tens of thousands of Afghan refugees fleeing the Taliban are arriving in the U.S., and a handful of former Trump administration officials are working to turn Republicans against them. The former officials are trying to turn the collapse of Afghanistan into another opportunity to push a hard-line immigration agenda. By Jill Colvin. SENT: 1,130 words, photo.

VIRUS OUTBREAK-ZIMBABWE ELDERLY — The economic ravages of COVID-19 are forcing some families in Zimbabwe to abandon the age-old tradition of taking care of their elderly. Some older citizens roam the streets. The lucky ones end up at facilities for the elderly — once widely viewed by many Zimbabweans as “un-African” and against the social bonds that have held extended families together for generations. UPCOMING: 890 words, photos by 5 a.m.

RUSSIA ELECTION-DOMESTIC VIOLENCE — Women’s rights activist Alyona Popova spent the last five years knocking on doors of the State Duma lawmakers, trying to persuade them to adopt a law against domestic violence. This year, she’s running for a seat in the parliament, along with the few other Kremlin critics who weren’t barred from the race. By Daria Litvinova. SENT: 1,150 words, photos.

CLIMATE LAGGARDS — A new scientific report that looks at what each nation is doing to fight climate change finds nearly every country falls short. The report by Climate Action Tracker says only one nation, tiny Gambia in Africa, has plans in line that would limit warming to the goal set by the 2015 Paris agreement. The United Kingdom is the only developed nation that comes even close. And plans by the United States and the European Union are considered insufficient. By Science Writer Seth Borenstein. SENT: 460 words, photos.

VIRUS-OUTBREAK-ALASKA — Overwhelmed by a surge in COVID-19 patients, Alaska’s largest hospital implemented crisis standards of care, prioritizing resources and treatments to those patients who have the potential to benefit the most. SENT: 680 words, photos. With VIRUS-OUTBREAK-THE-LATEST.

VIRUS-OUTBREAK-CHINA — China tightened lockdowns and increased orders for mass testing in cities along its east coast amid the latest surge in COVID-19 cases. SENT: 270 words, photo.

JUSTICE-DEPARTMENT-ABORTION — The Justice Department has asked a federal court in Texas to stop the enforcement of a new state law that bans most abortions in the state while it decides the case. SENT: 410 words, photo.

TROPICAL-WEATHER — Residents of southern Louisiana still recovering from Hurricane Ida just weeks ago were bracing for expected heavy rains as Nicholas crawls across parts of the state from Texas. SENT: 780 words, photos, videos.

BOSTON MAYOR — Democrat Michelle Wu has emerged the top vote-getter in a runoff election for the next mayor of Boston, but the race to decide her opponent in November remained too early. SENT: 790 words, photos.

MOTHER AND SON KILLED — A prominent South Carolina lawyer who found the bodies of his wife and son three months ago, tried to arrange his own death earlier this month so his son would get a $10 million life insurance payment, but the planned fatal shot only grazed his head, state police said. SENT: 540 words, photo.

SLOVAKIA POPE — Pope Francis rounds out his four-day visit to Slovakia with a flight to Sastin to celebrate Mass before returning to Rome. UPCOMING: 600 words, photos, by 6 a.m.

UNITED-NATIONS-AFGHANISTAN-AGRICULTURE — Four million Afghans are facing “a food emergency” and the majority live in rural areas where $36 million is urgently needed for the coming months to ensure the planting of winter wheat, feed for livestock, and cash assistance for vulnerable families, the elderly and disabled, a U.N. official says. SENT: 550 words, photo.

HONG KONG — Nine Hong Kong activists and ex-lawmakers were handed jail sentences of up to 10 months over their roles in last year’s banned Tiananmen Square candlelight vigil, the latest blow in an ongoing crackdown on dissent in the city. SENT: 380 words, photos.

FINANCIAL MARKETS — Asian stock markets followed a decline on Wall Street after U.S. inflation was lower than expected amid unease about the impact of the spread of the coronavirus’s delta variant. By Business Writer Joe McDonald. SENT: 440 words, photos.