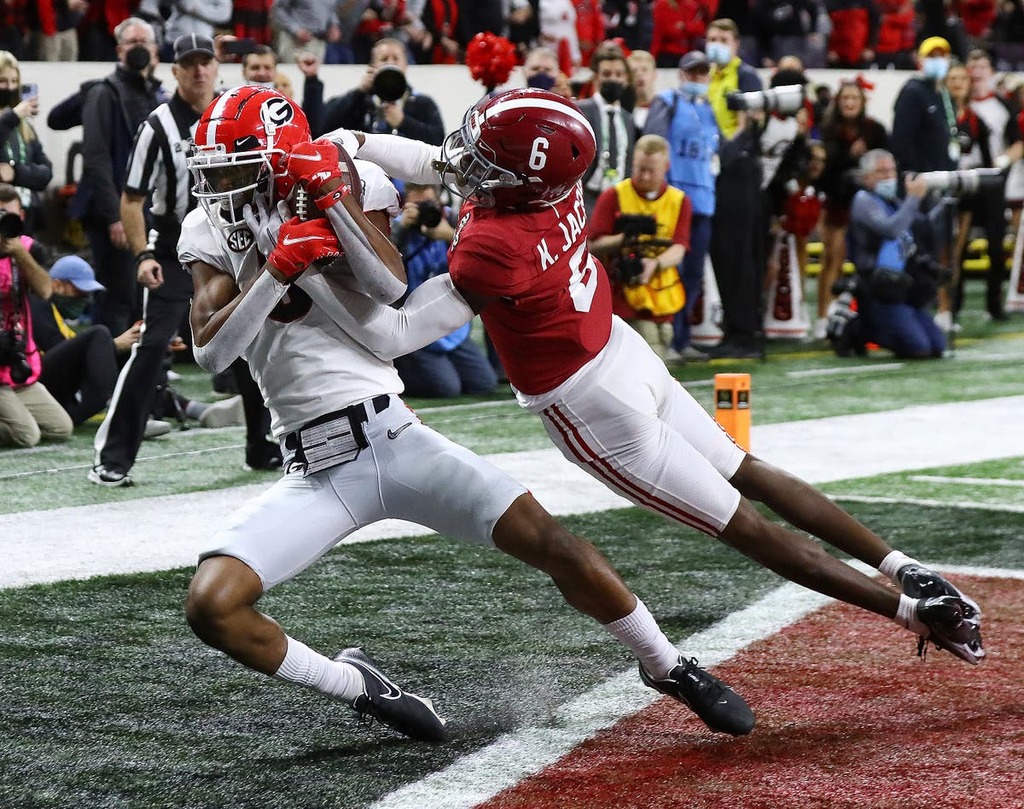 BRAZIL-TARNISHED GOLD-ILLEGAL AIRCRAFT — An Associated Press investigation shows that unauthorized aircraft — and the countless liters of fuel needed to power them and other mining equipment — form the backbone of the shadowy economy of illicit gold mining on Indigenous lands in Brazil’s Amazon region. Federal and state officials and environmental experts say without that network functioning smoothly, illegal mining operations would collapse. But attempts to disrupt illegal gold mining activities have been met with just as many counterefforts to subvert authorities. By Sam Cowie and David Biller. SENT : 3,060 words, photo, video.

BIDEN-VOTING RIGHTS — President Joe Biden has singled out the protection of voting rights in the U.S. as a top priority for action, and he’s going to Georgia with the vice president to help cement that point. Civil rights activists, though, are afraid it may already be too late. By Alexandra Jaffe, Colleen Long and Jeff Amy. SENT: 1,020 words, photos. UPCOMING: 1,100 words after 12:45 p.m. arrival in Georgia.

BORDER-SEPARATED FAMILIES — Stalled negotiations for the U.S. government to pay families separated at the border during Donald Trump’s presidency have brought new threats of extortion. “Apparently, I am a millionaire now,” says a Honduran woman whose mother has received demands for $5,000 a month. By Elliot Spagat, Ben Fox and Claudia Torrens. SENT: 1,080 words, photo.

OBIT-EUROPEAN PARLIAMENT PRESIDENT — David Sassoli the Italian journalist who worked his way up in politics while defending the downtrodden and repressed to become president of the European Union’s parliament, died at a hospital in Italy, his spokesperson says. He was 65. By Raf Casert. SENT: 640 words, photos.

VIRUS OUTBREAK-CHINA — A third Chinese city has locked down its residents because of a COVID-19 outbreak, raising the number confined to their homes in China to about 20 million people. SENT: 350 words, photos.

KAZAKHSTAN-PROTESTS — The president of Kazakhstan announced that a Russia-led security alliance will start pulling out its troops from the country in two days after completing its mission. By Dasha Litvinova. SENT: 350 words, photos.

VIRUS OUTBREAK-JAPAN — Japan will keep its borders closed to most foreign citizens through February as it attempts to accelerate coronavirus booster shots for elderly people and expand hospital capacity to cope with the rapidly spreading omicron variant. SENT: 340 words, photos.

MORE ON THE OLYMPICS

BEIJING-SPONSOR HAZARDS — The Beijing Winter Olympics are fraught with potential hazards for major sponsors, who are trying to remain quiet about China’s human rights record while protecting at least $1 billion they’ve paid to the IOC. By Sports Writer Stephen Wade. SENT: 1,260 words, photos.

POWELL-SENATE CONFIRMATION HEARING — High inflation is taking a toll on American families, Federal Reserve Chair Jerome Powell acknowledged in remarks to be delivered at a Tuesday congressional hearing, where he is sure to face tough questions on the subject. By Economics Writer Christopher Rugaber. SENT: 530 words, photo. UPCOMING: Hearing scheduled for 10 a.m.

ELECTION 2022-SENATE-MARYLAND — Senate Minority Leader Mitch McConnell and other top Republicans are stepping up a personal campaign to persuade Maryland Gov. Larry Hogan to run for the Senate and help the party’s chances of regaining control of the chamber. By National Politics Writer Steve Peoples. SENT: 960 words, photo.

CAPITOL RIOT-CIVIL SUIT — Attorneys for Trump and his associates argue that incendiary statements by the former president and others last Jan. 6 prior to the Capitol riot were protected speech and in line with their official duties. SENT: 710 words, photo.

VIRUS OUTBREAK-CHICAGO SCHOOLS — Students are poised to return to Chicago Public Schools after leaders of the teachers union approved a plan with the nation’s third-largest district over COVID-19 safety protocols, ending a bitter standoff that canceled classes for five days. SENT: 1,010 words, photos, video. With VIRUS-OUTBREAK-CHICAGO-SCHOOLS-EXPLAINER — Why are Chicago schools, teachers union fighting?

OBIT-DURST — Robert Durst, the wealthy New York real estate heir and failed fugitive dogged for decades with suspicion in the disappearance and deaths of those around him before he was convicted last year of killing his best friend, has died. He was 78. SENT: 1,540 words, photos, video.

ELECTION 2022-FLORIDA CD 20 — Democrats have a huge advantage in a special election as South Florida voters look to fill a U.S. House seat that's been vacant since the April death of Rep. Alcee Hastings. SENT: 590 words.

WINTER WEATHER — Much of the Northeast is bundling up for a cold snap that forecasters warn will bring arctic temperatures, including wind chill readings well below zero. SENT: 280 words.

KOREAS-TENSIONS — North Korea fired what appeared to be a ballistic missile into its eastern sea, its second launch in a week, following leader Kim Jong Un’s calls to expand its nuclear weapons program in defiance of international opposition. SENT: 890 words, photos.

PIG-HEART-TRANSPLANT — In a medical first, doctors transplanted a pig heart into a patient in a last-ditch effort to save his life and a Maryland hospital says that he’s doing well three days after the highly experimental surgery. By Medical Writer Carla K. Johnson. SENT: 830 words, photos.

AUSTRALIAN OPEN-DJOKOVIC — Tennis star Novak Djokovic held a practice session at Melbourne Park, his second day out of detention, focusing on his Australian Open title defense while still facing the prospect of deportation because he’s not vaccinated for COVID-19. SENT: 970 words, photos.