AOC hits back at criticism for referring to ‘people who menstruate’: ‘People can stay mad or they can grow up’ 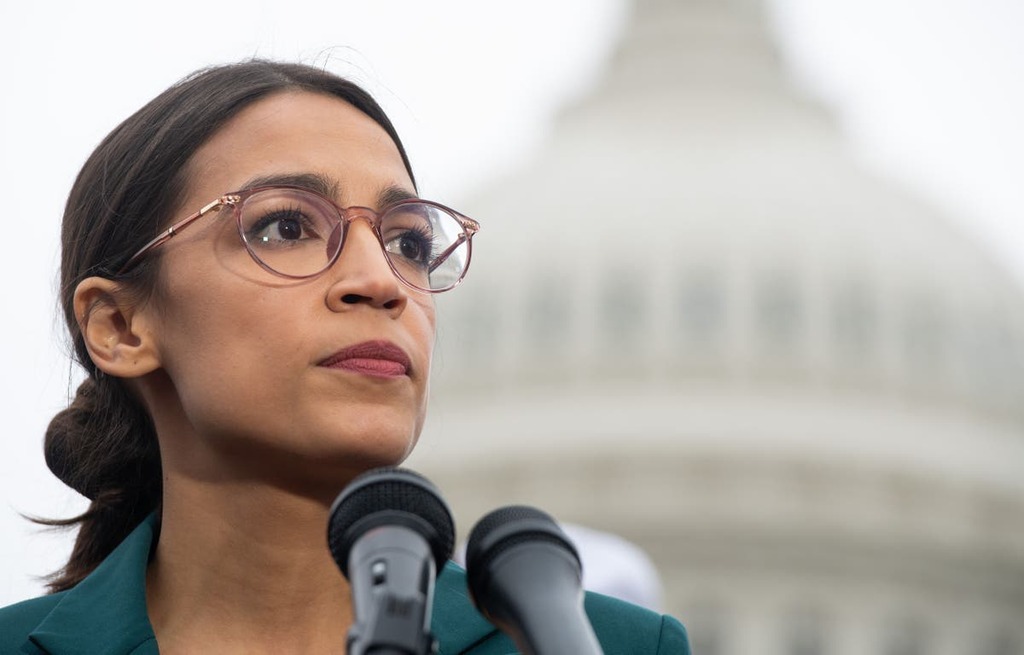 Rep Alexandria Ocasio-Cortez has struck back after critics mocked her for using the phrase “menstruating person.”

In a CNN interview regarding Texas’ new anti-abortion law, Ms Ocasio-Cortez had carefully used the phrase to include trans men, non-binary Americans, and others who menstruate in addition to women. Some conservatives ridiculed her choice of words, but AOC fiercely defended it.

“Trans, two-spirit, and non-binary people have always existed and will always exist,” the congresswoman tweeted. “People can stay mad about that if they want, or they can grow up.”

Ms Ocasio-Cortez had used the phrase on Tuesday during an interview with Anderson Cooper, who asked her about some recent comments by Texas governor Greg Abbott. When a reporter accused the state’s new abortion restrictions of forcing rape victims to bear their rapist’s children, Mr Abbott said the law doesn’t do that.

“It doesn’t require that at all, because obviously it provides at least six weeks for a person to be able to get an abortion,” the governor said.

AOC called that defence absurd, noting that at six weeks into a pregnancy, a woman may only be two weeks late for her period, and therefore not know she is pregnant.

The congresswoman’s critics quickly jumped on the phrase.

Ms Ocasio-Cortez responded to that headline directly in a tweet.

“Not just women! Trans men & non-binary people can also menstruate,” she wrote. “Some women also *don’t* menstruate for many reasons, including surviving cancer that required a hysterectomy. GOP mad at this are protecting the patriarchal idea that women are most valuable as uterus holders.”