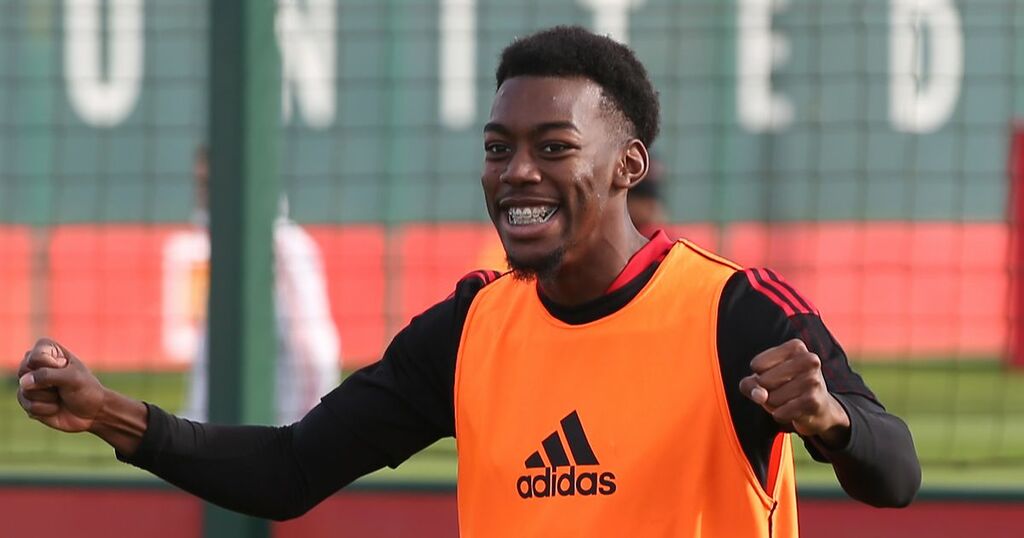 Anthony Elanga admits he could leave Manchester United on loan in the January transfer window.

The 19-year-old shone for United's senior side in pre-season after netting his first professional goal in victory over Wolves on the final day of last season.

Elanga had received fresh interest from the Championship following Cristiano Ronaldo's shock return to the club in the summer, with nearly half of the sides in the Championship having shown some interest in signing him on loan, but Ole Gunnar Solskjaer was keen to keep him at the club.

The teenager has been in fine form again this season at youth level but has already outgrown the Under-23s set-up and is now in need of regular first-team football.

An exit in the January transfer window looks likely and Elanga admits he could leave if that is what the club want him to do.

When asked if a possible loan move to the Swedish top-flight would interest him the United youngster added: "I do not know if I can answer that question because it will actually be difficult.

"I love [former clubs] Elfsborg and I love Malmö. So that's a very difficult question. I still follow Malmö and Elfsborg, but mostly Malmö."